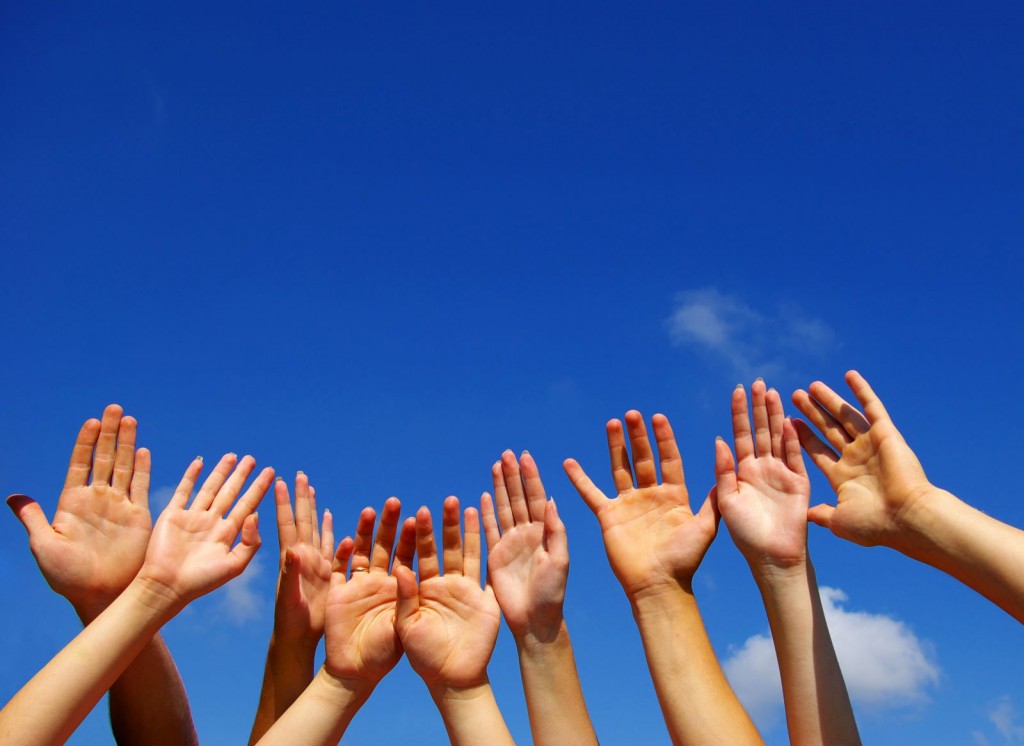 That’s a mouthful – so what does it mean?

Well, basically that what works in one country will not always work in another… and that you should tailor your game to the country you find yourself in. This is a major principle that western dating coaches just don’t recognize.

Language is one major area that can have a tremendous impact on your success with women, depending on what level your game is. Don’t underestimate its impact – knowing your host country’s native language can have an enormous impact on your results. Knowing the language is one of those few core skills that can yield you better results than other guys who have better skills. 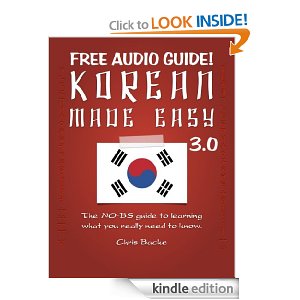 In South Korea, the vast majority of guys who consistently date girls they want are those guys who not only have learned and practiced, but also put a lot of effort into learning Korean. In fact, it’s not a stretch to say that over half of the girls that these guys get are due to the fact that they can use the language well when first meeting them.

Read More: How to Talk to a Korean Girl From Day One »

When it comes to “game” in foreign countries, one of the top skills you should be developing is your ability to speak the language.

“Sure,” you might think. “There are are so many girls who speak English… why not just focus on those girls?”

And that’s a solid question – one that I always countered with: Asia being Asia, and English being English, there are loads of people who can speak our language, so learning theirs while you could just be developing other parts of your game seems like a big waste. The fact is, though, that if your game is at a good level already, then developing those skills to a greater extent will have a diminishing return. Put another way, after a while you would get far more success focusing on other areas of your game than you would continuing to develop the classic core interpersonal skills.

Let’s look at why that is.

First off, while you might feel fine walking up and talking to women you don’t 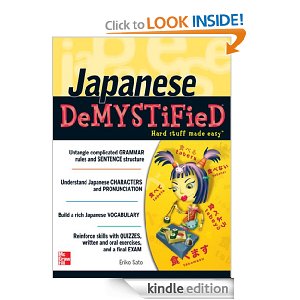 know, a lot of the women you approach might be totally spooked by a foreigner walking up to them and talking to them in English. While a lot of women have studied English, a lot feel that their English skills are totally lacking, and are embarrassed to use English with a native speaker. Your girl might feel a tremendous amount of pressure. That’s definitely not ideal for starting an interaction.  Speaking the girl’s native language decently, goes a long way to putting her at ease so you can have a normal conversation.

Another huge advantage is that learning a language shows intelligence,

Even if the woman knows English, however, she might not want to invest much in you because, by not knowing the native language, you sub-communicate that you are just a transient worker/student/traveler. You’re not considering your host country a long term home. You obviously don’t have to consider it a long term home but Asian women, for the most part, want to start relationships with guys who could be long term partners. 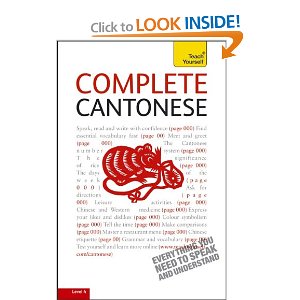 Given two choices, listening to something that is comfortable and easy or listening to something that takes focus and effort to understand, people would naturally default to the easier option. Knowing your host country’s language gives you a huge advantage if you ever have to compete with another foreigner who doesn’t know the language. If both guys are trying to talk to her then – all else being equal – she’ll just opt to talk to you because she doesn’t have to work at it, never mind all the other benefits listed above that play on her subconscious. Knowing the language means you can out-muscle other guys far more easily. It’s the difference between being a doped up Lance Armstrong competing against a bunch of honest folk.

The benefits extend far beyond just meeting women as well. Not only would 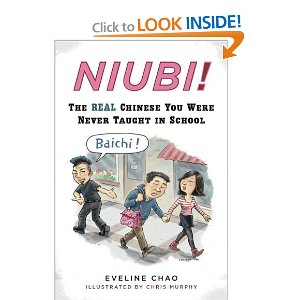 you be able to deal with issues better that aren’t easily communicated with her English level, you would also be able to take the lead far more on dates – like you should. Ordering at restaurants or giving the taxi driver exact directions are just two examples, but how about diplomatically talking to an old Korean man who is trying to make your girl feel guilty for dating a foreigner? Sadly, racism is very pervasive in Asia. Don’t let bitter old men ruin your chances. Take control of the language to exercise more control over your dating life and, in turn, to play the role you should be playing as a man.

Learning a language is only as hard as you make it. You can start off with baby steps and gradually increase your knowledge-base, or you can try to digest as much as you can as fast as you can. The main thing, if you’re already sufficiently versed in the classic core three, is to just get started. If you want a place to start this article here is one of the best that I’ve seen when it comes to adopting a language learning strategy.