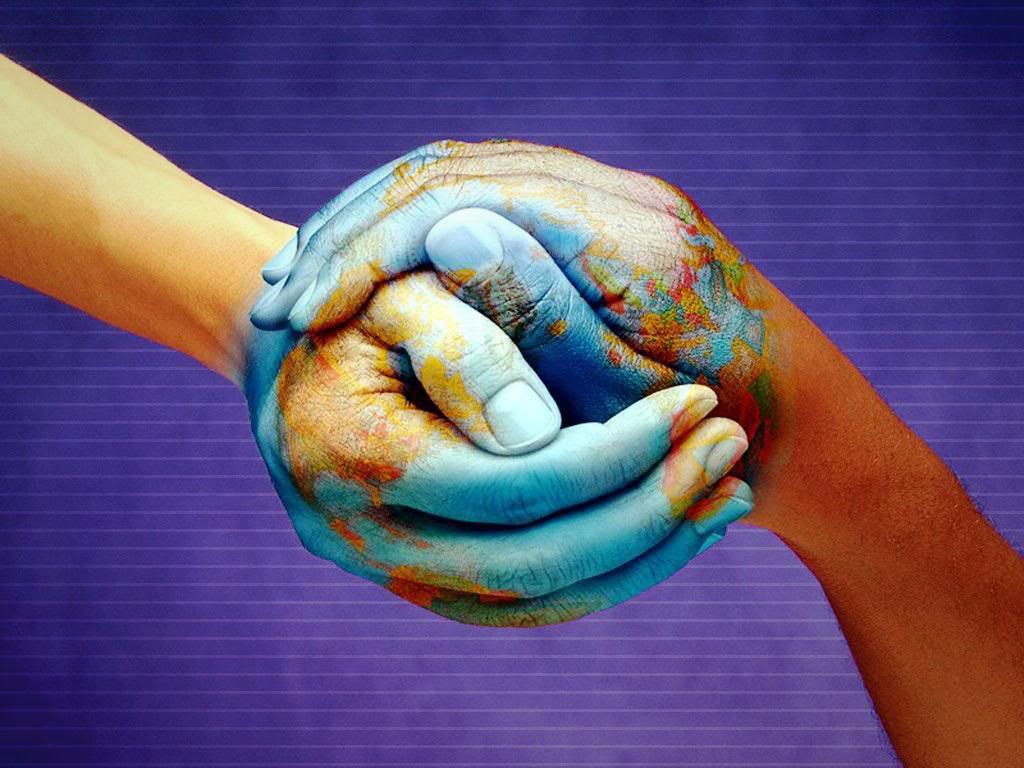 Most of my experience is in China, unraveling the mystery of Chinese women, and I’ve found that there are a lot of differences between dating in China as compared to the West. In particular, there are seven key differences that stand out over and above the rest. These differences apply to most of Asia, as well, so pay attention. If you know these you’ll avoid being tripped up like most guys who visit Asia. Here goes…

The most important thing to consider in Asia is that girls need to feel like you really like them because they are generally insecure. This is one of the biggest cultural differences between East and West – girls in the West care more about how much they like you because they don’t need to feel ‘secure’ in the same way Asian girls do. In the West, girls can make their own money and be independent. By contrast, Asian girls focus on how much you care about them, and want to stay with them, because they don’t have the same financial security and earning opportunities as Western women do.

2. Girls in the West Don’t Need to Feel Like They Aren’t ‘Sluts’ in the Same Way Asian Girls Do

So the key here is giving them plausible deniability, at all times ensure that they can claim that they didn’t know they were going to have sex.

3. In Asia, “Negging” Doesn’t Work, and It Will Usually Cost You the Girl

Unless you have been under a rock for the last ten years, you’ve undoubtedly heard of “pickup” and “pickup artists”. In the West, pickup has introduced and encouraged the use of “negs”. Negs are a compliment that are supposed to make the girl feel you’re not enamoured of her and not the same as other guys, after using a neg a girl should feel like you are not chasing her but merely making conversation while being subtly rude or even teasing her with your comments – you are actively showing disinterest. A good example of this is telling a woman you love her shoes, then mentioning that your 11 year old niece bought a pair just yesterday.

Negs don’t work very well in Asia because the way people form rapport, and relate through humour, is slightly different. In the West, when you ‘neg’ a girl you are directly stating what your value is by showing willingness to break rapport. Asians almost never break rapport, they merely become neutral, which has a lot to do with saving face for yourself and the other person involved.

Due to the language barrier between Westerners and Asian women, verbal communication often falls short. To get around this, I typically use a range of gestures or expressions when first meeting a woman. Some of my favourites include imitating her body language in a funny way, for instance by crossing my arms and pretending to pout to mirror her behaviour and get a laugh, or pushing my pointer fingers into the corners of my mouth to make a ridiculous smile that usually makes her smile, too.

5. Kissing BEFORE Taking Her Home Will Usually Lose You the Girl

Why is this you ask? Go and ask any Western girl if she’s kissed a guy in the club before and she will definitely say yes, whereas many many many Asian girls haven’t. This is because kissing doesn’t mean the same thing in Asia – in the West it’s ‘ok’ to make out with guys in the club, but in Asia doing that would have her labeled a dirty girl. If a bunch of Westerns go out to the club and one of the girls meets a guy she likes and is making out with him then the rest of the group won’t judge her too badly for it. If a bunch of Asians go out to the club together, however, and one of the girls ends up making out with a guy she just met the rest of the group will wonder if she is drunk or a hooker.

The meaning of a kiss can be quite different in Asia than it is in the West. Depending on the place, kissing in the West isn’t a sure sign that the interaction will lead to sex, but in Asia it is a much better sign that it could, so if an Asian girl is willing to kiss you she is conscious of two things, 1. that other will think she is having sex or will have sex with you, and 2. that she is committing more to the interaction than she may be comfortable with. I’ve found that it’s best to keep from going for the make out until I have her back at my place. 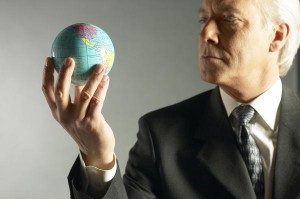 In the West guys will typically try to ‘one up’ you by talking shit when you’re with girls – it’s straight up school yard game. At other times they’ll just claim that the girl is their girlfriend, even though it isn’t. Having said that, guys in the West are also more ‘socially polite’ if they see a guy talking to a girl they know.

Asian guys are rarely socially polite, preferring to just walk up and separate you from the girl your with, claiming that it’s his girlfriend, or just physically pull the girl away without a word. This mostly happens when the Asian guy knows the girl, although it sometimes happens if the guy met the girl that night and is trying to protect his new prospect. Mystery’s ‘kiss her’ routine is a good defensive play, but I like to very quickly start destroying his mind with meaningless drivel, as I’m passing my phone to the girl to get her number or moving her to a different part of the club.

7. Asian Girls Like ‘Fun and Exciting’ Guys Better Than ‘Mysterious’ or ‘Cocky’ Guys

In the West, girls value guys who are obviously more masculine in physical appearance and behaviour, which means not being ‘needy’ in behaviour or conversation. This can be done by acting aloof or saying ‘cocky’ things. Essentially the more easily you ‘show yourself’ to Western people the lower your perceived value is.

Culture plays the biggest role in why cocky and aloof don’t work well in Asia. Being mysterious to Westerners is attractive because of our stories, history, and the way our families/society operates – we are much more individualistic. In China, being ‘cocky’ doesn’t work so well because it is a really strong form of showing people that their value is lower than yours, you force them to admit that. To Asians, being mysterious or unknown is usually perceived as dangerous because of the way families and societies/groups work – everyone knows everyone else. If you go into an Apartment, for example the majority of people know each other and mistrust ‘outsiders’. Just look at language: in English we don’t refer to Asians as ‘foreigners’ or ‘outsiders,’ while in all major Asian countries it’s just the opposite. When they call us ‘foreigner’ or ‘outsider,’ it’s not usually a flattering reference, either.

To be fun or exciting with Chinese girls I usually treat them like children by the way I speak to them or touch them – such as patting them on the head and telling them they are cute. I love to play that robot ‘claw’ game where you try to pickup a plush toy by moving it with a joystick, or I try to get them to go into the metro without buying a ticket by squeezing through the gate together. Whenever there is a decision to make I always refer to rock, paper, scissors, or buying scratch-n-win lottery tickets. Sometimes I even get girls to sit on my lap like a child, then touch they hair or squeeze their cheeks as if they were 20 years younger.

8. You Must Show Asian Women Why You Like Them and How They Fit into Your Life

We call this qualification, and it’s done totally different in China than it is in the West. In the West its more about throwing up a challenge to get the girl to qualify to you, thereby investing in you, so she feels that you have value and that she is making the right choice. Asking her what her best quality is, what is interesting about her, or even why you should be talking to her will get her to question her value relative to you. If she answers, she’s admitting that you have value to her and she should open up. In Asia, by contrast, it’s more about uncovering her good qualities, or getting her to share them with you, so you can reward her for them. You want to reward her for the qualities she has that will add value to your life.

If you’ve just come over from the West then the differences between dating here and dating back home can seem confusing. When meeting Chinese women, keep these differences in mind and things will go a lot smoother for you. Oh, and if you have any questions about Chinese or Asian girls, drop a comment below.