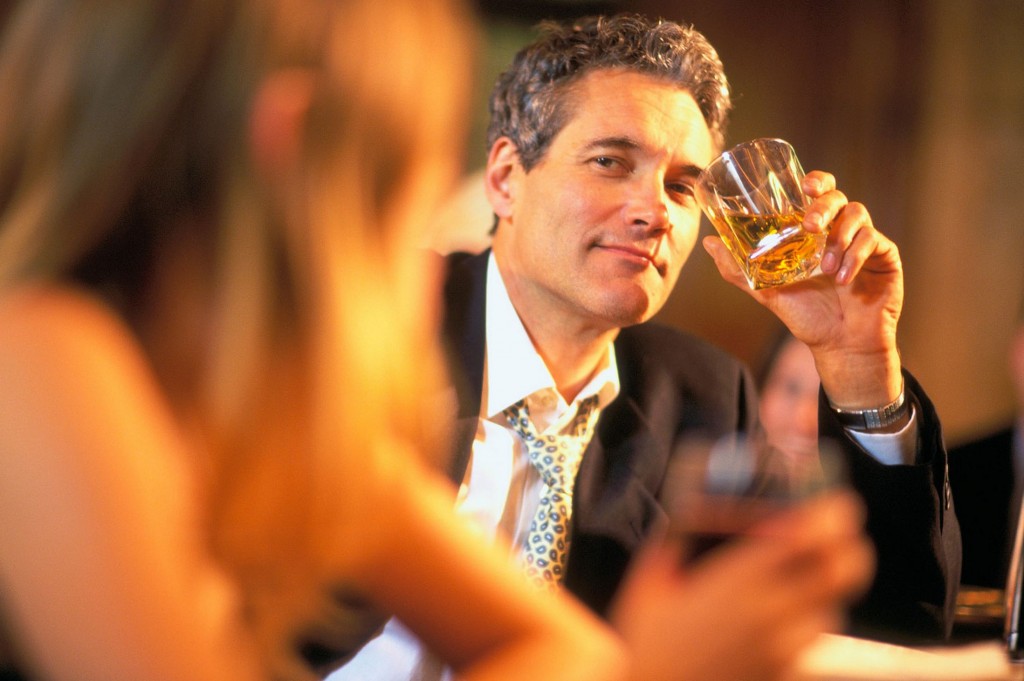 One of the biggest complaints most men have about their sex lives is that they’re not getting enough.

That was a major problem for me with my first girlfriend and at the time I had no idea what I was doing wrong or how to fix it.  All I knew was that I was deeply unsatisfied.  At 19 years old, I wanted sex at least once a day every day but my girlfriend always seemed to have something else more important to do.  Our sex life ran on her schedule and that meant that I often found myself skipping classes or other appointments so I could get some nookie — a total disaster for my grades.

Timing and the Slut Factor

While there isn’t a lot of concrete information on the nature of women’s sexuality, it’s pretty well documented that women are not driven to sexual activity nearly as much as men are despite a woman’s ability to have and enjoy plenty of it.  A woman’s sex drive waxes and wanes according to their menstrual cycle which also influences who they are most attracted to and when they are most switched on.

Various research studies, like this one, show that when women are at their most fertile, they are more sexually attracted to men strong in genetic benefits if their regular partner is primarily strong in resource benefits.  In English: a woman is more likely to go for a hot guy over her stable reliable guy when sex has the highest potential chance of leading to pregnancy. Other studies like this one, show that women show more skin and dress in more provocative ways during their most fertile time…so, yes, women actually do dress sluttier(YAY!) when they’re looking for sex (…of course, sluttier only compared to their baseline level).

Now this is all well in good, but is there anything you can do to make your woman more willing to get down?

ABSOLUTELY!  And it doesn’t even require that you wash the dishes, buy her expensive gifts, or take her out to a fancy restaurant. You will find, though, that your ravenous women makes you late for work AND keeps you up way past your bedtime on a regular basis.

In most relationships, things start off hot and steamy then gradually taper off as time passes and each person becomes familiar with one another.  Most people think this is unavoidable and accept their sad fate, however it’s very possible to make it so that your woman is ready for sex pretty much on demand.

Most of the time, people are on auto-pilot.  They are reacting to their internal emotions most of the time without thinking about it.

How many times do you hit the snooze button on a given day?  For most of us, it depends on how tired our body tells us we are.  But there are a small percentage of people who when the alarm clock buzzes, it’s “GO Time”.  Similarly, many sports players in preparation for a big game have rituals they go through and lucky charms they wear to get them “in the zone”.  They are trying to trigger certain states of mind that allow them to perform at their highest mental and physical levels.

Most of the time, these kinds of triggers are haphazard and random, but NLP (Nuero-Linguistic Programming) practitioners purposefully use classical conditioning to set these automatic triggers in themselves and in others.  These triggers are called anchors and with them we can program almost any response we want. Think of a time you’ve caught the sent of an ex-girlfriend’s perfume bringing back a flood of memories and emotions from your past with her.

In close relationships, especially, people tend to act increasingly on auto-pilot as the relationship progresses.  In the early stages, each person pays meticulous attention to their presentation and interaction patterns but over time they devolve into their natural scripts which is why fights become more frequent after the initial rush of a new relationship subsides.  It’s a mistake to let yourself get lazy once you think you “have her”.  Because no matter what, over time you will set anchors whether you mean to or not and these can either serve you or lead to really ugly relationship dynamics between you and your lady love.

Read More: 4 Techniques to Guarantee That You Are Dominant in the Bedroom »

The most common piece of advice for people who have trouble sleeping is to make their bed a sleep and sex only venue.  No, eating, no watching TV, and no reading books—it’s just for sleeping.  BED = SLEEP.

To turn your woman into a wanton sex fanatic, you have to create the same clear anchors between both specific patterns of interaction and stimulus then link those to sex.

When you do this right, you can train your woman to do almost anything you can imagine like:

If you keep these anchors clear and distinct, your woman won’t be able to keep her hands off of you and she’ll soon be the super freak in the sack you always wanted.  A WIN-WIN for everyone.