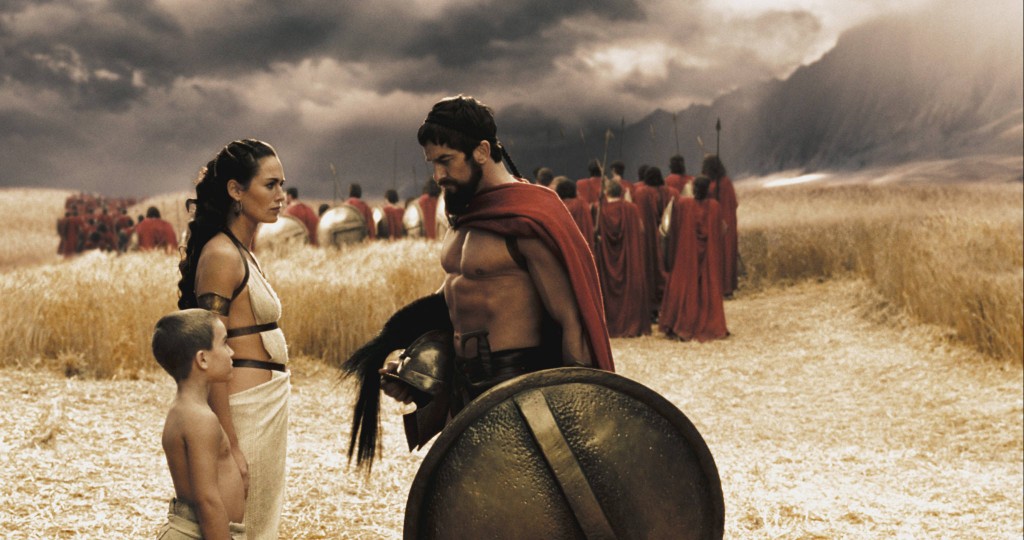 By now, I am sure that you know that women prefer dominant men for sex. While she may date a soppy guy, chances are her sex fantasy wears some kind of uniform or is the top of some kind of organization. Basically, 90% of being “good at dating” is about making yourself appear as dominant as possible and displaying those traits in the best package possible. Many guys are good at getting girls into their bed, the problem is that once there, they make a big mistake: unknown to them, they are giving off seriously beta vibes in the bedroom!

The difference between passable and good in bed

While it is possible to give her multiple screaming orgasms on your first time in bed together, for many guys that is not their reality. Don`t worry, there are resources to teach you how to become better, but for now lets deal with the basics:

Simply put, your rapidly beating heart and the massive excitement level can turn your voice into a girly squeak in bed. Unsurprisingly, being told to do anything other than vanilla sex by a voice that sounds like it has been breathing helium is not very sexy! So before you tell her to do anything or talk dirty, take a deep breath and project from deep in the lungs. You’d be surprised what women will be willing to do, as long as they are asked in the right way!

Want an easy way to show that you get her in bed? Simple, just learn to vary your stimulation. While most guys rush ahead, desperately trying to get to the orgasm as quickly as possible, dominant guys take their time. Even when she is coming to orgasm, it is OK to slow down a little and show that you have control or even let her come down a little before bringing her back up to orgasm again. The whole point is to show her that you are able to give her an orgasm any time you choose. Even if she doesn’t orgasm, she will enjoy the dominant tease.

You can read more about rhythm control here.

Telling a girl EXACTLY what you want in bed is always a huge turn on for girls. However, it has to be said in the right way. Firstly, your voice has to sound dominant and manly (See point #1 above), but you also have to show that you are unafraid of your sexuality. No matter how kinky your favorite sex fantasy is, as long as you don’t act like it is shameful and disgusting your girl will respond. Remember, real men apologize for nothing.  Start apologizing or acting like your favorite sex fantasy is wrong and she will immediately think you have never done anything beyond missionary in bed and are hopelessly beta.

4. Rough is not necessarily a bad thing

While “rough” sex seems to have gotten a bad reputation recently, it is undeserved. What people often call rough is simply a very masculine and dominant energy channeled at once. The problem is that many men have seen too many pornographic movies and think that she wants it like that all the time. Instead it should be an expression of how turned on you are with her. Bring it out during a surprise quickie or to give her an emotional spark during sex and watch her respond. The golden rule is that dominant energy is always a turn-on, but aggression and anger are a lot less attractive.

The key thing is that becoming better with women should be about improving every aspect of your life. If you do it correctly, your whole life should communicate “successful, attractive guy” to women. Don’t forget to keep learning about sex and pleasuring women and to keep your strong, dominant energy in bed, so you can communicate to her that you get a lot of girls and, more importantly, don’t turn into a wuss every time you get a girl into bed.