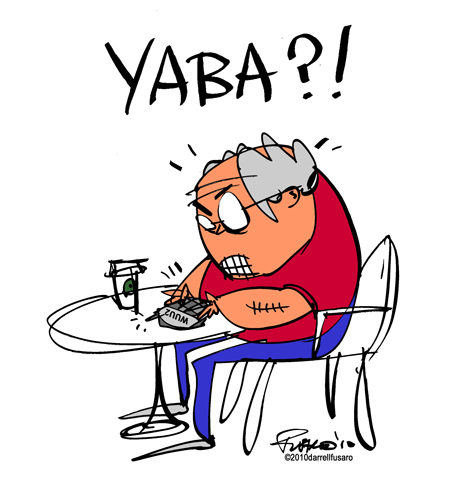 Text messaging plays a big role in communicating with Asian girls. Whether you’re texting to set up a meet, “pinging” in the hopes of rekindling things with a girl from the past, or just trying to keep the momentum moving forward, texting is an unavoidable part of the dating in Asia.

Not only is calling expensive and intrusive, but with the language barriers that you often have with cross cultural communication, phone calls can be nerve-wracking and frustrating. This is especially true since they lack facial expressions and gestures to help things along.

With the advent of smart phones over the past few years, Asians have gone crazy over messaging apps. Each country has their own preferred, most popular, messaging app and, because I travel, I have them all …plus Skype. Phone numbers are almost an anachronism when it comes to dating these days and even when I have had phone conversations with women in the past year or two, it’s been through one of these apps.

Unlimited (or virtually unlimited) data plans are the norm in Asia so messaging sent by these apps is already paid for. You can send text messages, as well as funny and cool emoticons that go beyond what you would expect from chat services such as MSM Messenger, pictures (and you know how Asian girls love their pictures!), voice (yup, you can send recorded voice messages instead of calling directly), video, web links, and of course there is even voice calling.

Given how versatile and fun these apps are, it’s easy to see why they’ve so quickly superseded SMS, e-mail, and phone calls. Additionally, the power to easily block people, and the Facebook like functionality many of them have in the form of personal feeds means that people have a lot more control over what they share and who they share it with.

Modern messaging apps allow you to keep in touch with a lot of women by lowering the required investment on your part. Because it’s so easy to use, though, it’s also easy to blunder into ruining a good relationship or a potential future with the girl of your dreams by carelessly sending messages that are misunderstood, mis-interpreted, or mis-construed.

Cross cultural communication is always a dodgy proposition and even more so across a written media where you can’t use other cues to help understand the other persons intentions. In this environment, a perfectly innocuous text can easily blow up in your face so it’s important that whenever you send a message you think very carefully about if:

Even before that, you have to consider what response it is you’re hoping to get, if any. All your communication needs to be considered from the perspective of what the desired outcome is, and you need to make it easy for the girl to respond (or not).  It may take me 10, 15, or even 30 or more minutes of considering different text options and role playing out the likely impact and responses before I can select the ideal message to send out.

So, what Exactly Do I Send in My Texts?

As a general rule, unless you’re texting back and forth already, it’s best to avoid asking questions because a question unanswered leaves you in the uncomfortable position of having been obviously ignored, but following up again.

You should be certain to quite liberally sprinkle in emoticons (especially the happy happy ones) and lots of laughs, as well.

Many Asians don’t understand the usual western lol and rofl, so it’s best to stick to Hahaha or use the local laughter. In Thai, it’s 555 where the number 5 is pronounced “ha”, in Korean it can be kk or keke which is also written in Korean as “ㅋㅋ” , in Japanese it’s usually represented with the Chinese character for smile which is “warai” and is written like 笑 , and in China there are two different characters: 哈哈 which is “haha” and 呵呵 which is “hehe”. Using these will make it clear that whatever you’re writing, it’s not meant to be serious and keeps her feeling like it’s all light and in good fun which is key if you want the communication to lead to further meets.

In future articles, I’ll write more about the different types of text messages you can send, and how to strategize your text messaging in more detail. In the meantime, go and download a messaging app and set it up with a great profile picture of you. It’s a simple step that’ll help move things along with the ladies you’re chasing.