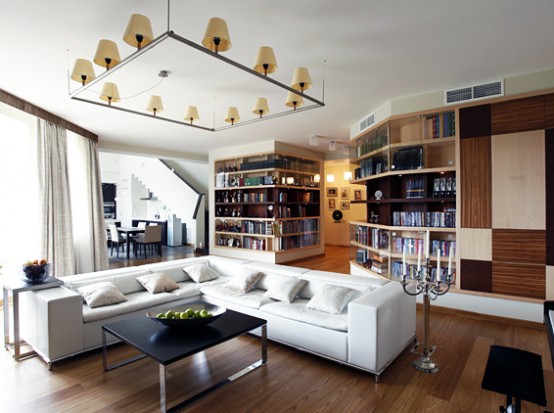 I used to be convinced that the best way to get good with women was to learn a bunch of lines that I could spew out when I got up the courage to talk to one.

During my first couple of years in South Korea, I took jobs deep in the suburb cities surrounding Seoul. These cities didn’t have the best nightlife, only one or two expat bars that were usually a wasteland on all but Friday nights. I remember wandering out to those bars armed with a flurry of lines that I could use on women in the dim hope that one would become attracted to me. Sometimes it worked, usually it didn’t.

My lack of success became more and more frustrating, so I put more effort into learning lines and practicing. I would leave my apartment 3 or 4 nights out of the week, board the subway train that whipped up and out of my sleepy neighborhood and into the big city of Seoul. I would talk girls anywhere, and with more experience came more phone numbers and gradually plans to meet.

That’s when I discovered a disturbing trend. While the girls were fine to text back and forth with me, when the day of our meeting came they always seemed to get sick. I was amazed with just how prevalent spontaneous Korean flu was. I thought that it had to be me, that it had to be some shortcoming within myself. I thought that maybe I was too fat, or too ugly for Korean girls to want to date me. I began to feel really depressed.

One night I went out yet again to talk to women. I had been spending a lot of time in my own neighborhood, eating at the same old restaurants,  and was just sick of it. I wanted something else, I met two girls that night, and we agreed to meet in Gangnam, one of the trendy parts of Seoul. Both dates showed up that night, and seemed really interested in being there with me. I was a little surprised, since I hadn’t really improved my skills at all. I began scheduling more dates in Gangnam – more out of boredom with my neighborhood than anything else – and a few of the girls I made plans with actually showed up. It began to dawn on me that most girls were probably seeing my neighborhood with just as much excitement as I was… and the 45 minute subway ride out there did nothing to encourage them to visit.

I moved into Seoul that following summer. I knew that I would be living in a better place, a place women would actually want to visit, and it would probably help my dating life. I wasn’t prepared for what happened, though. After I got settled in, I began talking to women in the way that I always had. But instead of what happened in my old neighborhood, my calender was soon stacked with dates and a flood of women hit me like a tsunami – nearly all of the women who I had made plans with actually came out to meet me!

Nothing sinks in like a lesson learned through personal experience. Learning how to be good with women is definitely key when it comes to increasing the quality of your dating life. You just can’t skip that part if you want to be a master of love. Ultimately, though, living in a great place is just as important to your ultimate success. By all means, work hard to improve who you are and your social skills when it comes to women, but have a great place to bring them back to.