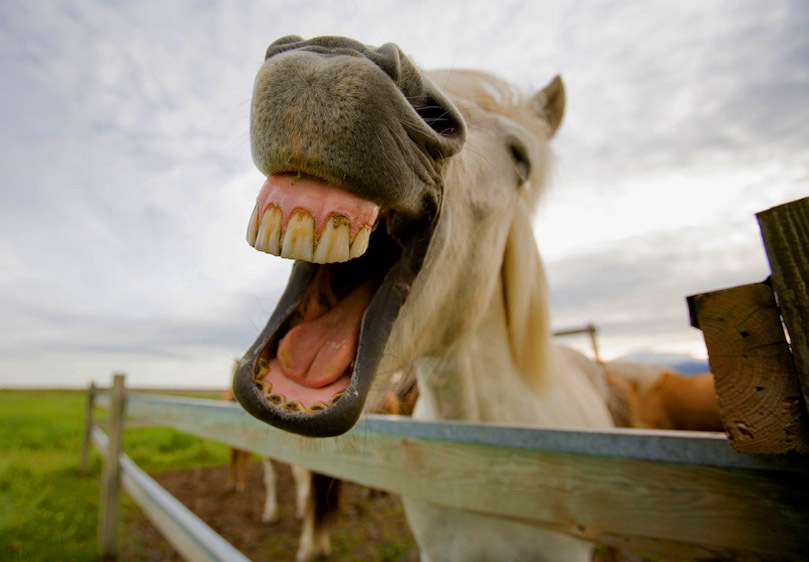 What’s the best way to bore your girl to death, ensuring that she loses interest in you?

I once had a friend who’s idea of the perfect date was sitting in a coffee shop asking the girl a series of questions about herself and her life. (Congratulate yourself if you think this is hilarious – you’re already well on your way to becoming gifted with girls.) When I told him just how bad that idea was, that he should be trying to set up fun experiences they can share together, he looked at me with disdain, and flatly rejected the idea of “manipulating his date”. I still feel sorry for the girls who had the unfortunate luck of meeting him.

Boring the Hell Out of Your Potential Dates

While a lot of guys can see the obvious problem in the above situation, many still do the exact same thing when first meeting a girl: they run through a boring get to know you conversation hoping that – somehow – the girl will end up meeting them later. Of course, if you’re boring her during first contact, what do you think she’s going to assume the date will be like?

One key aspect of talking to women in public—talking to girls you’re meeting for the first time—is introducing a good amount of fun into the conversation. This is so critical that not doing so in Asia can often spell doom for your chances with her. Fun is often the vital element that determines whether an initial interaction will be successful or not.

Of course, I’m talking about attracting Asian women specifically. Western dating coaches preach something else entirely but Asia is very different from the West and often what works in one culture wont work in another.

Think about your typical interaction in Asia from the viewpoint of an Asian woman. She’s walking along, minding her own business, or maybe sipping a coffee while doing paperwork, when she gets approached by a random stranger. But it’s not just any random stranger – it’s a foreigner! Suddenly a flood of thoughts start flowing through her mind: Am I going to have to speak English?; I can’t speak English well!; What does he want?; Foreigners are scary!;  He has hair on his arms!; Are other people looking at us??; This is so uncomfortable… The last thing a girl is thinking about when you initially approach is having a fun interaction. For a lot of Asian women, having a conversation with a foreigner is a major source of stress.

That’s just one of the reasons it’s important tomake the conversation fun, quickly. You want to side-step or curb any negative emotions she might have about being approached, not to mention being approached by a foreigner. By using humour when first meeting a girl, you’re able to cut through this negativity and get her thinking positive, happy thoughts.

Melt Her With Love (and Jokes)

I often approach women who want nothing to do with me. (Don’t laugh – it’s not my fault!) Many girls get approached all the time by every sort of guy which causes them to develop an automatic rejection bias. Essentially, the girl will reject you before you even step up to bat. If she sees you approaching, she’ll often think, “Great, here we go again.” When it comes to rejecting you out of habit, or because she’s formed a false preconception about you (as another boring guy, as another needy loser, etc), cutting through her icy first impressions with a fun vibe and a sense of humour can go a long way to show her that you’re not like other guys.

A major part of this is using humour to cut through her attempt at rejecitng you. Let’s look at a dialogue:

Me: *pointing at her huge purse* I like your bag. You must be really strong!

Me: *motioning to her face then using a cute tone* Aww… Angry bird…

Her: *starts to crack a grin*

Showing her that she can’t just reject you without putting some effort into it, that you’re fine with her response because you know how the game is played, goes a long way to showing her the type of guy you are. When she puts up a wall of ice, using humour to push past it works really well. Melt it with love.

The nice thing about girls is that those jokes that worked really well with your friends when you were 5 still work really well on women who are 25. Humour is one of the key tools you can use to build an insane amount of attraction. Actually, if you’re already non-needy and confident, then using humour pretty much fills in the rest.

I was once in Hongdae, Seoul’s party district, and started talking to a girl and her sister. I was in a good mood, and teasing the girls playfully. Instead of stopping, I kept at it, eventually getting behind one of the girls and holding on to her wrists to guide her body into a boxing stance, then going around and pretending to start fights with the people there. The whole thing was really comedic, and moments later she was dragging me behind one of the buildings to make-out. All of the things I did during the interaction was making the interaction incredibly fun, hence the make-out.

Humour is an amazing tool in Asia. If you haven’t incorporated it into your initial interactions then your interactions aren’t going as well as they could be. This week, do yourself a favour and come up with a list of ten one line comments that you think could get a laugh or grin when you first start talking to a girl you’re interested in. See how they work with the people you see everyday. Taking these basic steps will go a long way to making your first conversations spectacular.