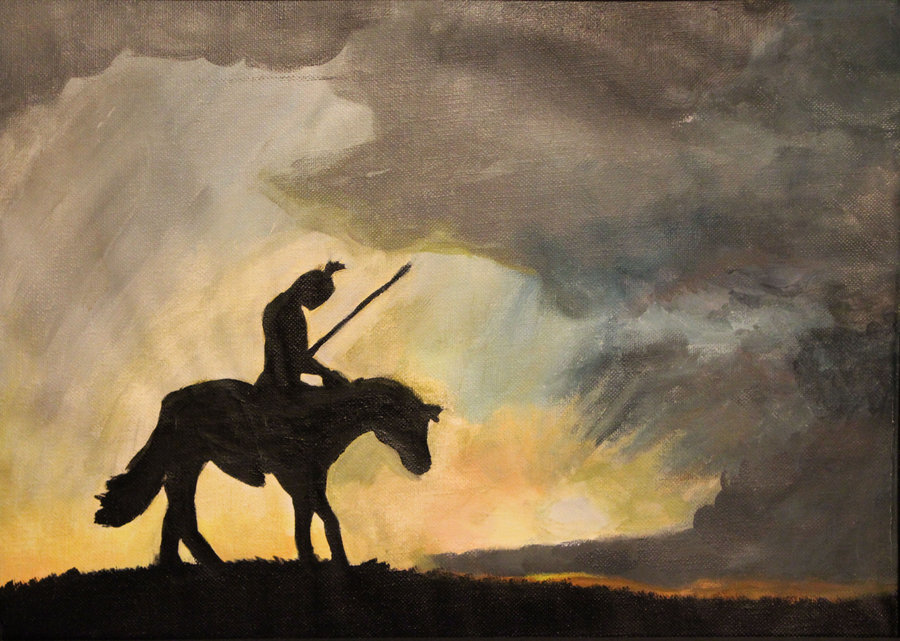 What’s the easiest way to abandon personal development in order to live a boring, mundane life?

Last night I was feeling pretty good. It was 6 o’clock, and I was lacing up my Converse to go meet a friend at Gangnam station, Seoul, so we could get some practice in talking to ladies. I was looking good, and I felt it – patterned brown and black scarf, charcoal military styled pea-coat with dark, skinny boot cut jeans, and, of course, my wine red Converse shoes to give my outfit a nice pop. When I got to the station, my friend was waiting for me. We started to walk down the long corridors of the station, lined with all sorts of tiny shops, looking for girls we might be interested in.

Out of the corner of my eye I spotted a sweet looking girl who was nearly my height, perched on top of a pair of baby blue heels. She had snug dark blue jeans on, and a black leather motorcycle jacket. She was just my type. Feeling great, confident, social, and attractive, I walked up to her and gave her a little wave and a big smile. All I got back was a look of disgust …right before she turned her back to me and walked away.

Xbox is Rarely Your Best Friend

Now, this wasn’t my first night out talking to people but a lot of guys will go through a rough patch like this and interpret it in a very negative way. It’s really easy to attribute a bad night to something that is fatally flawed about you, some intrinsic negative quality. At the very least, a lot of guys look at a bad night like this and say to themselves, “I suck.” If the negative assumptions are strong enough, it’s easy to stay home the following night in favor of playing Xbox. It’s easy to quit the development process altogether.

Learning a new skill takes time. Malcolm Gladwell claims that to truly master something takes no less than 10 000 hours, which works out to ten years of work. While the majority of guys will see amazing improvements in their ability to meet, attract, and date great women in a small fraction of that time, the amount of practice most guys put in means that there is bound to be rough patches. In fact, rough patches are necessary.

It’s important to take the right perspective when those patches come up. Instead of looking at the results from a single night and assuming that there’s something flawed about yourself, take a longer term perspective. There is a limited number of women you could actually talk to on any given night. Even if you’re butting up to the edges of possibility by talking to 30 girls in one night, that number still pales in comparison to the number of girls you could talk to throughout your development. In any given night you have a certain probability of meeting women who are having a bad day, or don’t like White /Black /Asian /Hispanic guys, or are feeling gassy, or are upset about their job

The fewer women you meet on any given night, the easier it is to have an entire night of women who want nothing to do with you. You just can’t draw solid conclusions from such a small number of reactions. To get a real understanding of where you stack up in terms of quality, to get a sense of your true skill-level, you should be looking at what happens over a longer span of time. You have to have more data. Over weeks and months of stepping into the fray to talk to women, your actions will paint a more accurate picture of your ability, and possibly point to smaller details you have to work on. Those small details often prove very important.

Learning how to meet and charm the ladies is not much different from learning any other skill. If you’re a guitarist, you’ll have nights where your fingers fumble all over the strings. If you’re a comedian, you’ll definitely have tough crowds. Some might even boo you off the stage. Just look what happened to Tiger JK, one of Korea’s top performers. If you want to get better at something – hell, even if you’re at the top of your game – you’ll have some pretty bad days. It’s the cost of just waking up in the morning.

As you become more skilled at talking to women, bad nights become rarer. While these nights will happen no matter how great your social skills are, you’re much more likely to have them when you’re first starting out. As you develop better confidence and competence, more girls will be into you…and this means that far fewer will snub you.

Until then, give these a try:

Everybody suffers bad nights. Nothing can kill your motivation as easily as having a really bad night and interpreting it the wrong way. No matter what skill you’re trying to improve in, make sure you keep a long-term perspective.