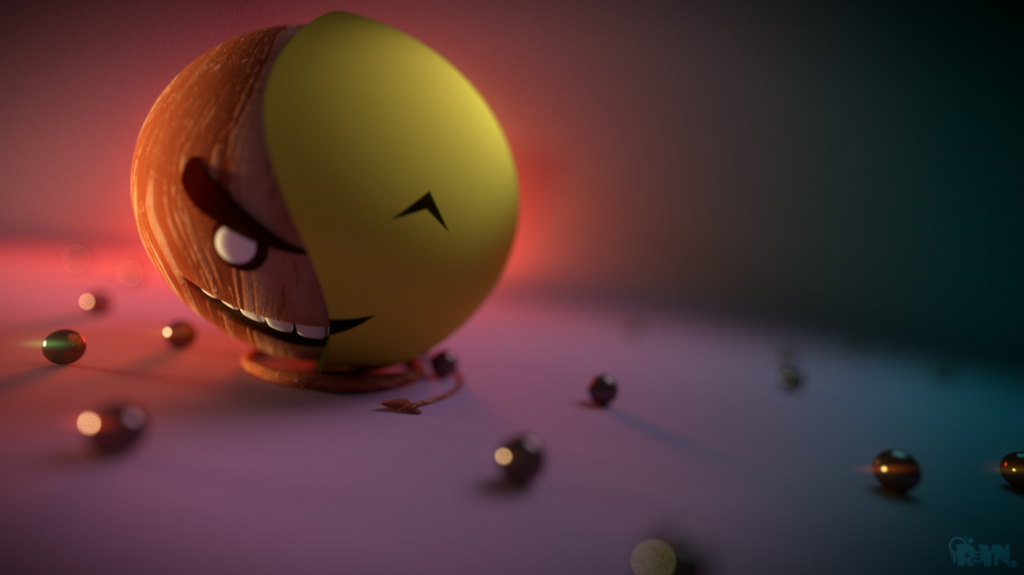 You ever have one of those nights where you don’t want to go out and talk to women because something is bothering you? Maybe you feel a bit too shy or introverted …or you’re feeling incredibly self-conscious.

What Most Guys Do

For a lot of guys, meeting women is a state of mind thing. Guys usually only get up and approach women they don’t know if they’re feeling good about themselves, if they’re feeling confident, and if they’ve had a good night’s sleep the night before. On the other hand, if one of these factors isn’t in play then a guy will usually make excuses not to approach a girl.

It’s annoying when my good friends refuse to come out with me because they’re feeling tired or depressed, or whatever. Usually though — to be honest with you — it’s me making excuses to stay at home and work on projects that I could do at other times. Usually I’m the tired one or am not feeling confident enough to talk to random attractive female strangers.

The thing is, it’s often really hard to push yourself out of this habit. Luckily for me, I know enough to know that your state of mind should not determine whether you actually decide to approach or not so I do it anyways. While your state of mind is a factor in how a woman responds to you it’s just one of the things that contributes to a positive or negative outcome. She might even be completely unaware of your state of mind — whether you’re feeling ugly, awkward, uncoordinated, or a serious lack of confidence — and her state of mind, how she feels when you approach her, is often unaffected by how you feel when you approach. Essentially just because you’re feeling confident and attractive doesn’t mean that she is, while she could be feeling great when (or because) you approached her while you yourself are in a horrible state of mind. Approach, because your negative state probably won’t affect the interaction as much as you think it will.

When in Doubt, Push

Not too long ago I found myself in a horrible state but decided to go out and meet women, anyway. I left my apartment for a popular coffee shop and tried to start conversations with two different women on the way but both rejected me with style — hand up to wave no with a look of disgust on their faces. After the girl in the coffee shop I opened next started playing on her phone to actively ignore me I was left with even less self confidence than I had started the night out with. On top of that I knew how weak my voice tonality and conversational skills were when I first initiated conversations so I was left feeling like I was totally unskilled with women.

The thing is, everybody has bad reactions from time to time when sparking conversations with women — and I was doing it the hard way. I was trying to talk to women walking down a busy street on their way somewhere, an ideal way to stack things against yourself. In Korea guys tend to get rejected far more than they do in other countries so I had to take a step back, reassess my immediate situation, and then plow myself into the next interaction.

While my internal state was as fragile as ever, at least my perspective had changed. I lifted my head up to scan for another girl I was interested in when I spotted a sexy little Korean women with ripped jeans and an oversized sweater. She walked passed me, I turned around, came up beside her, tapped her on the shoulder, then waved, smiled, and said hi.

Her reaction wasn’t horrible but it wasn’t confidence inspiring. She kind of looked annoyed but half interested at the same time. She gave a small smile and then kept on walking.

That’s when something inside me shifted. I applied a bit more kino, turning her by the upper arm so she would face me. Then I continued with fun conversation. This was a really aggressive move —not something that works well in the West but something that girls in Asia often really love. She finally stopped and started listening to what I was saying.

My conversation was still awful, totally awkward. She was half responding to the questions I was asking her and the little jokes I was using during the interaction. Her body language was almost totally negative. She was showing a lot of disinterest leaning away from me, as if she was going to continue on her way across the street, and she was often looking away from me as I spoke. I seeded some locations that I love and she seemed mutedly interested. After a few minutes I thought that either the interaction was going to go somewhere or it wasn’t so I decided to push to bounce her to a coffee shop for an instant date.

I was shocked. She turned in the same direction as me and said sure, then walked with me towards the coffee shop.

My conversation inside the coffee shop was arguably worse but — again — I seeded and pushed her to comply with what I wanted to do next. This took the form of telling her about the photos I had on my computer at home and then, as we were leaving the coffee shop, that I wanted to show her the photos. Despite a lot of apparent disinterest she ended up following me back to my apartment and finally slipping into bed with me.

That night really hammered home a couple of the things that I’d repeatedly heard from Martin. In the end, it doesn’t matter what your internal state is — you should get out there and meet women, anyway. Being in a bad state does not mean that good things wont happen to you. I’ve always found, as well, that when I get out there on my bad days then my good days are that much better and if you push yourself into interactions, if you do the things you should be doing, then your state improves anyways.

Good things can also happen when you ignore signals of interest and disinterest. In the West, guys rely on signals to plan their moves. This is almost always a mistake in Asia. In Asia, girls do give positive signals when they’re interested in you but the problem is that they also give positive signals when they want nothing to do with you. Conversely, an Asian girl can be totally into you and the interaction but giving disinterested signals …or just really want you to leave. That’s why the best course of action is to ignore signals in favour of talking to who you want to talk to and pushing the interaction towards your desired end.

Asia Dating Experts encourages healthy debate of ideas and viewpoints on our site. You don't have to agree with us to comment. If you chose to comment on anything we write then we only ask that you stick to basic rules of civility. No name calling or personal attacks will be tolerated. Sharp criticism of our thoughts, stance, or arguments is more than welcome, however.