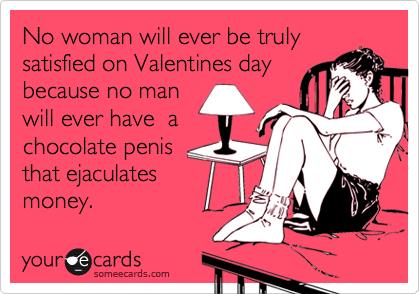 Over the coming week and a half, us here at Asian Dating Monthly are going to lay it down for you, letting you know what to expect from your lady on February’s fateful day. As you well know by now, living in Asia is not like living in the West, so what women expect changes from country to country. If your dating life is going to survive intact, you’ll need a grasp of the cultural difference you face. Today we’re going to look at dating culture in Korea, and in the coming days we’ll discuss Japan, China, and more.

Korean women are some of the hottest on the planet, but luckily you have at least one day where you’re almost off the hook for going out of your way to make her feel special.

When it comes to Korean women, you have to put a lot of effort into reminding her that you like her, and why. Throughout your relationship, your Korean woman will expect you to to do a lot of little things, like sending her daily – if not hourly – texts, being really physically affectionate, and telling her how great you think she is and how she improves your life. Sound like a headache? It can be, depending on the girl.

Part of making a girl feel special and loved means leaving her little gifts and planning special nights for her. Luckily, Valentine’s day isn’t one of those nights. No, on Valentine’s Day in Korea, the woman is supposed to go out of her way to make her guy feel special. She’s expected to bring him chocolate or candies, just like guys do for their girls back home. Bonus points go to girls who make it themselves. Isn’t Asia great?

Guys aren’t completely off the hook, though. On Valentine’s Day, while a girl might be expected to give chocolates or candies, it’s become standard practice for guys to buy dinner at a fancy restaurant.This is one of those things where the upside of putting in a little effort far outweighs the negative consequences if you don’t. That makes Valentine’s Day an easy day to look like a champ. 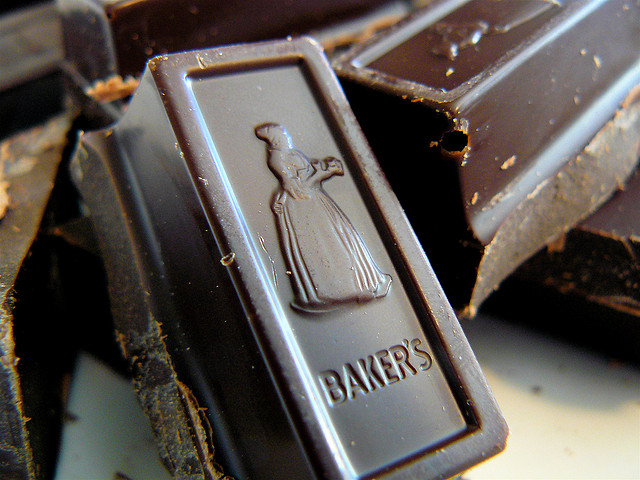 No, White Day is not the most racist day on the Korean calendar. It is, however, something that you’ll have to take note of.

Somewhere in Japan, during the second half of the 20th Century, Japanese candy companies got it into their head that they could make a whole pile of money by getting guys to buy sweets, as well. At first, they started off with marsh-mellows, but that didn’t take hold very well. A little while later, the companies re-branded the holiday with love. Guys were supposed to go out and get their girl something in return for the gifts they received a month before. Instead of just buying a simple gift as a thank you, though, guys were supposed to give their girl 3 times as much on March 14th as they originally got in February.

White Day caught on in Japan and eventually hit Korea hard. While Valentine’s Day is more or less a day where girls make guys feel special, on White Day guys more than make up for their girl’s sweet gesture.

Have you ever been one of those guys who didn’t have a date for Valentine’s Day? I’ve always thought there should be a support group for them. In Korea, there is.

Walk into one of many Korean restaurants on April 14th and you’ll see groups of Koreans eating noodles topped with a black bean-paste mush. This is Jjajangmyeong. Koreans call this day Black Day, after those black noodles. Guys who didn’t get anything on Valentine’s Day, or women who came out of White Day empty-handed, get together to eat that mush and cry. These group therapy sessions are common right across Korea.  Jjajangmyeong should be added motivation to get out there and find someone before Valentine’s Day – the dish tastes so foul that you’re libel to start crying just eating it.

So, that’s what you need to know as far as Korea goes. We’ll be giving you the scoop on 3 other countries before the 14th, though, so don’t stress if you’re not sure what to do. If you can’t wait, make sure you ask RedpoleQ in the contact box right at the bottom of our home page.