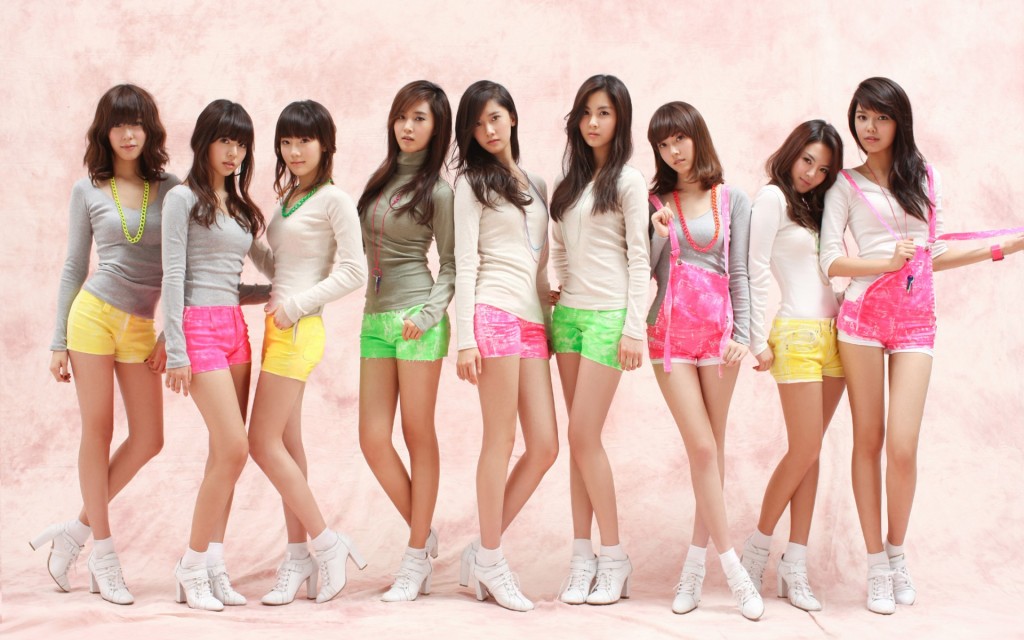 If you’ve been keeping up with our little site you may have noticed an article that came out recently by RedpoleQ titled, 7 Reasons I Love Japanese Girls and You Should Too.  Now let me just say right-off-the-bat that RedpoleQ is usually dead-right with his perspective but I can’t help but think that he used complaints about Korea to suggest Korean women weren’t as golden as many a man has found them to be. Just look at what Dan Bloom, Korea’s foremost expert on dating Korean women, has to say about them!

Having just gotten back from Japan, I can definitely see where RedpoleQ’s characterization of Japanese girls hits its mark dead-center but, as good as Japanese women are, Korean women have some distinct advantages.

Why You Shouldn’t Date Korean Women

The real reason you should stay away from Korean women is because then there will be more of them for me!

Yes, they have the best bodies in Asia. Hands down. The fierce competition for men in Korea means that Korean women really take care of themselves – it’s almost impossible to find an “American sized” Korean woman, if you know what I mean. But it’s more than just that…

It’s also how they carry themselves. Korean women have a sexual charge that I just haven’t seen anywhere else in Asia – they present themselves very, very well.

Of course, as men, we’re in it for more than just physical look… right? Right? Of course we are – we also love it when girls use those looks well. Anybody who accuses Korean women of being “easy” should be lead off to the asylum.

But that same attentiveness follows them out of the bedroom as well.

Korean girls go out of their way to act exceptionally cute through a secret weapon known as aegyo (애교).  Aegyo is baby-like behaviors, gestures, or mannerisms that are done in order to get what the girls want. It’s extremely powerful, and Korean girls wield this tool as a way to influence guys to do whatever they want. For example, a girl might call out oppa (endearing term for guy older than her) in a baby-like voice in order to get the guy to take her to a movie she wants to see.

Most guys love aegyo and are happy to be under it’s influence in exchange for an undeniably adorable girl. To really experience the full power and charm of aegyo though, you have to know Korean.  It doesn’t transfer over to English, which is yet another reason to learn Korean to help you meet a fantastic girl.

Get a Korean girl and she’ll do all sorts of little things to make you a comfortable, happy man. I can’t count the number of little gifts I’ve gotten – all of them picked out with a surprising amount of thoughtfulness. I’ve even had a sweet little Korean women come over to take care of me while I was sick in bed. Talk about a million dollar experience.

Of course, like all Asians, they’ll be expecting you to be attentive to their needs as well – and you should be because…

Koreans typically have awesome personalities which will make you want to keep them around for a long, long time. I almost never find Japanese girls when I travel but there are always crowds of busy Koreans exploring the world in any country I’ve been to. I haven’t seen women from any other Asian country as adventurous and confident as Korean women are. While Japanese women are cute and bubbly, many of them just haven’t left their country… which is kind of sad. The Korean women I’ve dated have also had a fantastic sense of humour, and have always been keen to try new experiences.

In all of Asia, Korean women are the most educated.  92% of Koreans go on to University after graduating High School.  While many lament the often soul crushing rote memorization demanded by Asian education, it also means that average middle class Korean girl is far more well rounded, and knowledgeable than Asian girls from other countries.

The high education levels give them a level of confidence that makes them the most independent minded of Asian girls and far more flexible in engaging with new ideas, people, and experiences than you find in other Asian countries that rely far more on superstition and tradition.

Like smart girls?  Korea is the place for you.

As long time-students with many of them in school until 24 or 25 years old, they have plenty of opportunity to, and very high rates of, study and travel abroad.  In fact, with a population of only about 50million, Korea sends the 3rd most international students to the US after India and China which each have about 25 times the population 0f S0uth Korea.  China at the top spot sends only about 3 times as many students to the US.

It’s more common to find a Korean girl who has lived or studied abroad than in any other country in Asia.  Even for those who haven’t been there themselves, most have a relative that moved overseas at some point.  Koreans are far more engaged and knowledgeable about the rest o the world than other Asians.

While going the tried and true route of a package tour is common, you’ll come across plenty of Korean girls who have backpacked around Europe or SE Asia on their own too.

One of my favorite things about Korean women is just how feminine they are – but not in a “weak” or “helpless” way. They put a lot of care into how they present themselves and are intent on letting you play your role as a man – an attitude that a lot of guys crave. On top of all this, unlike Japanese women, you don’t have to worry about the sex drying up after you slip a ring on her finger. Could it get much better?

There are a lot of reasons why Korean women are fantastic prospects for dating or marriage but a lot of them you’ll just have to experience for yourself. You can get well on your way to experiencing just how great Korean women can be by picking up one of Dan Bloom’s invaluable books. 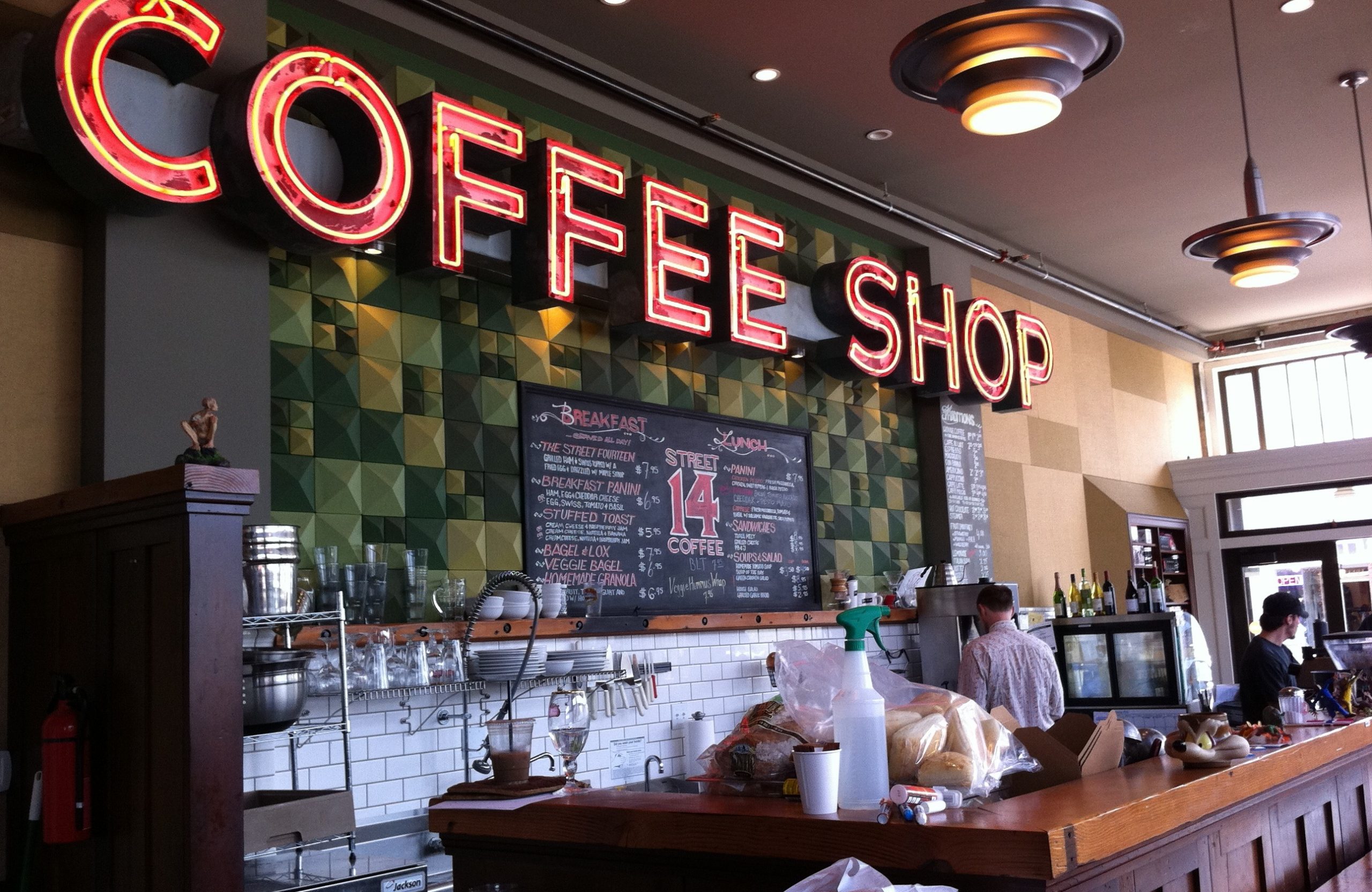