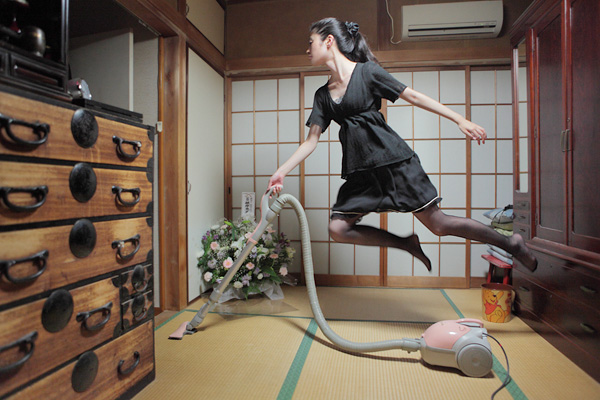 In my previous article, Why I Love Japanese Girls and You Should Too, I had a few people comment that I left out a lot about how wonderful Japanese girls are.  I got a lot of flak for being shallow and objectifying Japanese girls and for stereotyping them.

My post was called, “insulting and disgusting,” and I’ve been accused of “fetishizing and dehumanizing Asian women,” being a “prejudice cunt,” and apparently I’m a “piece of shit” with a “shrimp dick”.  I took all those comments to heart.

It’s been several months since I wrote that post and I’ve used the intervening months to rehabilitate myself.  The below post is the result.  Thanks all of you for your rude and obnoxious comments.  They truly influenced me to look deeply at myself and change for the better.  Much love!

This is the most important thing to point out.  It seems that a lot of people miss this about Japanese women.  They are the same species of Homo Erectus as you and I.  In fact, even if you are not Asian, you’re DNA is 99.99% exactly the same!  How awesome is that? 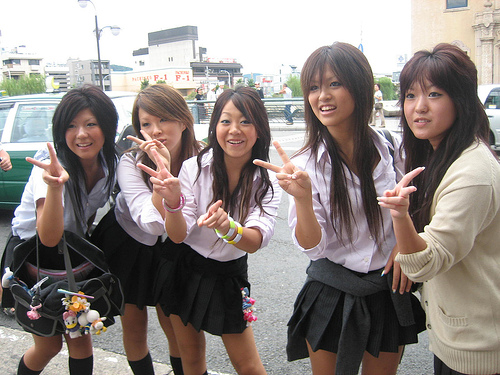 So, remember that unlike tigers, whales, giraffes, or cows, Japanese women are just like you and me.  I’ll get into some of the benefits of them being human below.

If you are a straight man, I’ve got great news for you.  Japanese girls are female.  And that means they have breasts(some guys may argue with me about that “fact”) and on top of that, they have…VAGINAS.

Vagina’s are specifically designed to give men orgasms so that women can steal men’s DNA, and store it for up to 5 days while they try to combine it with one of their eggs and create a new human life.  Japanese girls typically learn how to do this trick from around age 13 or so just like your mom or your sister(but don’t let your mom or sister get away with doing this kind of thing to you!)

And just like with cars and electronics, the best, most innovative, highest quality vaginas come from Japan, and that’s one more reason I love Japanese girls and you should too.

3. They Have a Culture

Before you go thinking that Japanese girls are just a collection of DNA, you should know that they often grow up in a country called Japan.  This country has a language called Japanese, but don’t go thinking it’s uniformly the same. 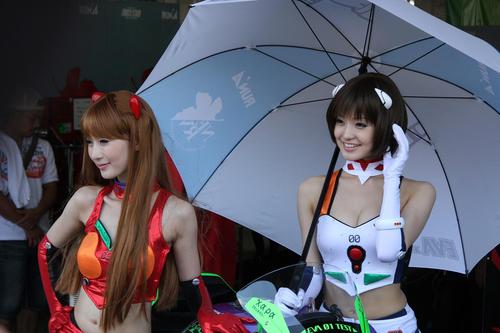 The most important thing to remember though is that every Japanese girl who grows up in Japan is totally different from every other Japanese girl so be careful before you go thinking that maybe she likes any kind of Japanese food, or has ever participated in any Japanese festivals or enjoys taking baths before going to bed at night.

Once again, it’s this amazing fact that each one of them is so unique and different that you can’t tell the difference between a girl from Japan, Korea, India, Russia, or Peru until you’ve really gotten to know her so deeply you feel like soul mates and that make me like Japanese girls so much.

This is huge!  I’m not a fan of pets, because I think they require too much work to take care of.  Luckily for me, there are Japanese girls.  One of the things that really impresses me about the Japanese girls is that you don’t have to tell them what to wear, how to put on clothes, when to go to the bathroom or what and how to eat.

Unlike dogs, and goldfish, you can leave a Japanese girl on her own for hours, and sometimes even a few days and when you come back, she’ll (most likely) still be alive.  That’s right, Japanese girls can live without you.  Which is great because sometimes I want to go meet up with friends, or have to go to work or something and I don’t like having to decide between locking girls in the house or having to drag them around on a leash. 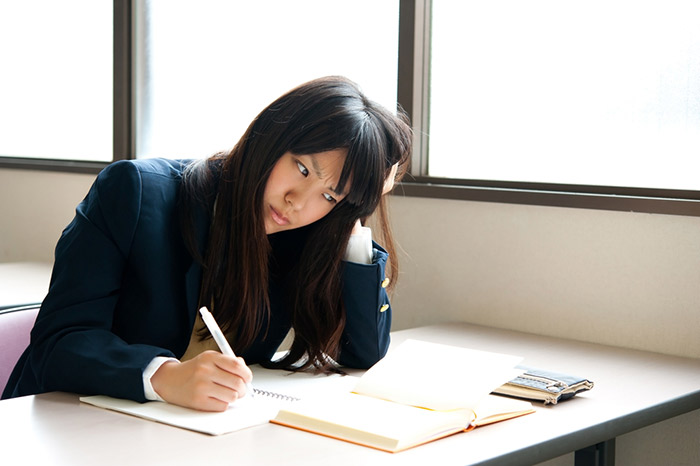 There is a common misconception that has kept many men away from Japanese girls, but now you know that you can leave one to her own devices without having to worry about coming home and having to clean the carpet after she didn’t make it to the kitty litter box.  I’ve even seen some (but not all!) Japanese girls create and manage a budget.

5. They Have a Long Lifespan

According to statistics, Japanese women are some of longest lived humans on earth. Scientists still debate whether this is because of that .01% DNA difference I mentioned earlier or if it’s because of Japanese food and lifestyle.  Despite the unique individuality of Japanese girls, scientists are having a hard time finding Japanese that they can use as comparison to the ones found on the “home islands”.

Regardless of the reason, any Japanese girl near your age will likely outlive you by several years and maybe as much as a decade. Their long lifespan excites me because it’s really, really hard to bury yourself.  With a Japanese girl at your side, you don’t have to.

Sweet baby, Jesus!  Could there be anything better than a Japanese woman?  NOPE!