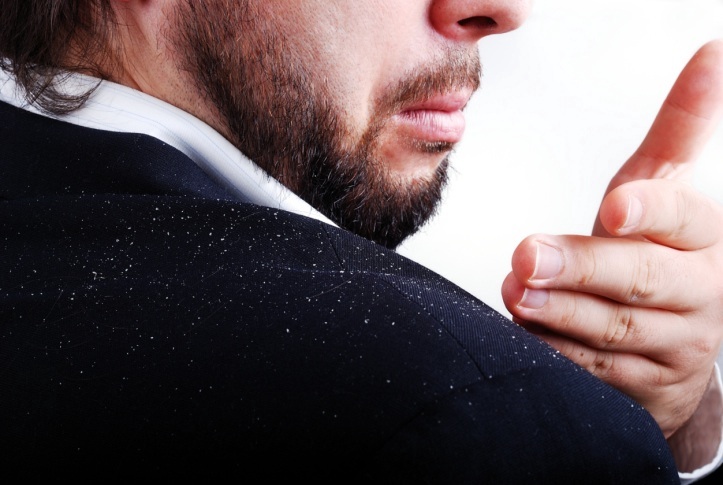 We had planned to meet the following week. Since she was busy with painting she couldn’t meet me right away so I made sure to nail down a time when she would be free so I could set something up with her. Sitting in the restaurant with our meet only a couple days away, my phone was now buzzing with texts. It was 9pm and RedpoleQ had just made the long journey from Hong Kong to South Korea. I paused our conversation for a second to look at my phone. She wanted me to come to Hongdae to drink with her and her friends.

I knew where this was likely to lead. Most of the time when a Korean girl you randomly met on the street calls you up and asks you to come drink with her it means that you have a really good chance of sleeping with her. In a lot of cases, drinking is just an excuse for her to get the two of you together and the alcohol adds plausible deniability that she can use to escape the responsibility of sleeping with you. Of course, I knew all this but RedpoleQ had just flown in so I wanted to spend some time with him. I also planned to spend a great evening with her only a couple days later. I opted for RedpoleQ.

You’re the Odd Man Out

Guys trying to date Asian girls, and Korean or Japanese girls in particular, are familiar 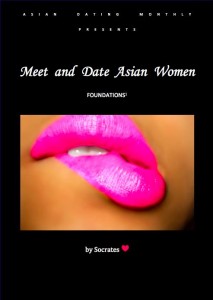 with a common problem — flaking. It seems that if you’re a guy trying to date girls outside of your social circle then you’re also a guy who gets flaked on quite a bit. Cancelling, rescheduling, or just not showing up to a meet seems to be a sport in East Asia. It’s something that most guys who have pursued Asian girls frequently have had to deal with.

And that’s just the way it is. It’s easy for Asian girls to flake on guys who are not a part of their social circle. There are really no repercussions for a girl who flakes on you – she doesn’t misstep in front of friends or acquaintances so if you aren’t cool with dancing around her schedule — that’s fine — she’ll just cut off contact with you. As great as you think you are there are other — probably better — guys clamoring to see her. Her schedule is usually stuffed full of deadlines and social obligations, as well, that she is struggling to balance so if it comes down to meeting you or keeping her mother happy by cleaning the house then she’s just as likely to chose chores. There’ll always be another guy.

Too Bad So Sad

She was cool with not meeting. Her responses were understanding and she wished me a good night. Two days later when I texted to confirm our meeting, I didn’t hear back from her immediately. We were scheduled to meet at 6 but it was already 5:30 and she wasn’t texting me back. Something seemed wrong but I got my place ready anyways just to be careful. Dishes done, floor swept, condoms tucked under the pillow, bathroom hosed down — my place was looking spotless. I slid on my navy blue skinny jeans, a black beat up band shirt, and an old pair of converse.

Then came the text. By this time it was 5 minutes until we were scheduled to meet.

Now, this will be familiar for anybody who has spent a lot of time dating Asian women. Claiming illness is an easy out. When a girl says she can’t meet you because she’s sick she might legitimately mean it… or she could just be telling you in the easiest possible way that she don’t want to meet you. I had little hope of meeting her again.

Over the week that followed, I kept sending her little funny texts, or mentioning interesting things that were going on in my life — something to spark that interest again. For three or four weeks I kept trying to set up plans with her but she, conveniently, never had time… despite telling me that she had been out drinking with friends on a few different occasions. The truth wasn’t that she had no time to meet me — she just didn’t want to anymore.

Some guys can get all worked up about this. In Asia, it’s fine for a girl to flake on you but if you try to reschedule a meet or refuse to see her when she randomly phones you up to tell you to come out then she’ll likely never see you again. Of course, your mileage may vary. If you have already met her a couple times then rescheduling a meet won’t necessarily totally screw you. If you’re generally an attractive guy in the eyes of Asian women (a decidedly small number of guys and not necessarily those who are considered good looking in the West) then you’ll likely have fewer flakes and the girls will be more forgiving when you yourself flake on them. Make no mistake about it, though — if you decide not to meet a girl when she randomly asks you to meet or if you try to reschedule meeting her because you’re sick then don’t expect to ever see her again.

Why is there such an obvious double standard in Asia when it comes to flaking? This gets at the heart of one of the key differences between dating in Asia and dating in the West. In the West guys are supposed to play cool and aloof and not chase girls. They are supposed to be interesting enough to make the girl want to chase them. Interested girls are supposed to take initiative in the interaction by asking questions and showing interest. Conversely, if a guy shows too much interest in the West — more than the girl thinks is warranted — then he’ll often be labeled a loser and ruin his own chances with the girl.

In Asia, though, dating is all about men aggressively pursuing girls. Guys are supposed to chase girls they’re into and show a lot of interest even if the girl hasn’t shown any towards him. This cultural phenomenon is a remnant of the complete and total dependence Asian women have had on men when it comes to economic well-being. If a girl has to depend on a guy for her economic well-being then she’d be dumb not to pick a guy who will give her secured access to his finances. Remember, in Asia dating is almost always a way to find a marriage partner rather than something people do for personal fulfillment. The best way to tell if a guy will provide you with continuing access to his finances is by judging how into you he is… or so the reasoning goes.

Flaking or canceling, no matter what the reason, telegraphs a lack of interest. Think about it this way, if a guy is out with his friend one night and gets a call from a girl and he says that he’s busy at the moment but will meet her in a few days as scheduled… that telegraphs a much different interest level than a guy who politely leaves his friends to meet her. Which guy do you think likes the girl more? Definitely the second, and my conversations with Asian women confirms this: if you want to have a chance with an Asian girl it’s not enough to be high value — you have to guarantee her continuing access to that value and show it by jumping through her hoops and chasing.