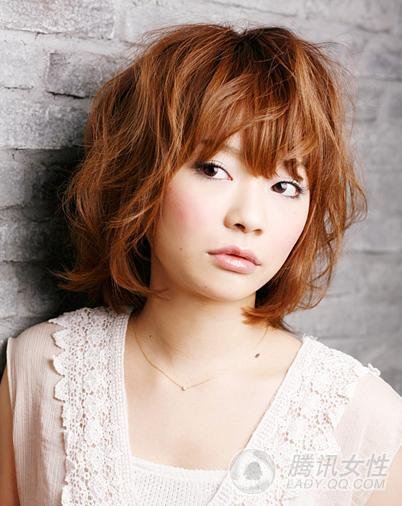 I used to love spending time on the train.

In Seoul, subways go everywhere and are usually always packed. On weekday nights, I would whip out my subway card then take the train to some destination or other, the real goal being a phone number from some hot Korean bombshell. Usually I came up short.

Coming from the West, and learning about how to be successful with western girls, I had certain notions about how to act with women. First, to understand was just how to be an attractive guy to women. I had what I thought I needed down cold. Non-needy, strong leader type, oozing confidence, socially aware… I was doing what I thought was supposed to attract women, but I still wasn’t getting the results I wanted.

At their core, women are basically the same no matter what country you go to but what I didn’t understand at the time was that how you present certain personal traits should change for cultural differences. In Asia, factors specific to Asian culture play a large role in what will work to trigger attraction. While stories might work well in the West, for instance, using stories in the same way in Asia usually works against you.

On the train I would make negative assumptions about them to lower their defenses just as you are supposed to in the West then launch into a story that would show me as adventurous, or someone who protects those he cares about. I would flip through photographs I stored on my phone with pictures of me with hot girls slid strategically into the stack. A lot of the time attraction just wouldn’t spark and I had no idea why.

After meeting other experienced guys, people who had taken Martin’s Approach Mastery boot camp, I began to understand that what I was doing was optimized for a totally different culture and that if I wanted to build solid attraction in Asia then I would have to act much differently. I would have to understand the limitations of how I talked to girls in the west and what I could do to calibrate.

Stories were the first to go. In the West, stories are a staple when it comes to building attraction in women. In Asia, though, girls’ eyes start to glaze over when you launch into a story too early after meeting her. Telling a good story in Asia requires a strong English language ability, an ability that most Asians just don’t have. More than that, though, they require a level of compliance in Asia that Asians typically aren’t ready to give right away.

Next to go were the negative assessments. In the West, these are used to put yourself on equal footing with the girl, to show her that you are not needy, and to display high social value. Due to how important it is to save face in Asia, they can backfire really badly here and just make you look like an asshole. This is not good. Asia is not like the West. In the West women have been raised to consider themselves the cat’s ass. They’re large and in charge. They automatically assume a much higher value than guys who approach them. By contrast, women in Asia are taught to fit in and not rock the boat. Women are generally a lot more modest about who they are and what they’re worth. Negative assumptions are just not useful.

I also suspended showing them my stack of photos, which turned out to be more of a gamble than anything else. While Asian girls do love guys who many other girls like, showing images of me dating other girls caused her to see me as a playboy, someone who would not be a secure partner, and they were less attracted to me because of that.

The changes left my approach kind of empty. When your entire playbook has been ripped from your hands it can be a hard struggle to find an alternative course of action. Luckily, the same  guys were there to help fill in the gaps. Throughout the next few months, I began to insert more comedic comments when talking to girls to grab their attention quickly, and significantly shorten the amount of time I spent trying to build attraction because a lot of attraction just wasn’t needed to progress the interaction. Many of the ways guys in the West build attraction with women—stories and corny routines—can be done non-verbally, such as voice tonality and body language. These are all things that Martin’s online course, “10 Simple Steps,” help a guy understand – something I should have been well aware of before even starting out.

I took an Approach Mastery boot camp in November, and my results surged. My confidence ballooned. I began to be a lot smoother and this communicated a strong character, but most importantly that I was the type of guy who was successful with girls. Who needed photos? This was pre-selection at its finest.

It took a lot to become this skilled with women, and a significant step was adjusting how I built attraction in my interactions. If you’re stuck on what works with western women and believe that all women respond the same way everywhere then you would do yourself a huge favour by seeing what actually works from culture to culture.