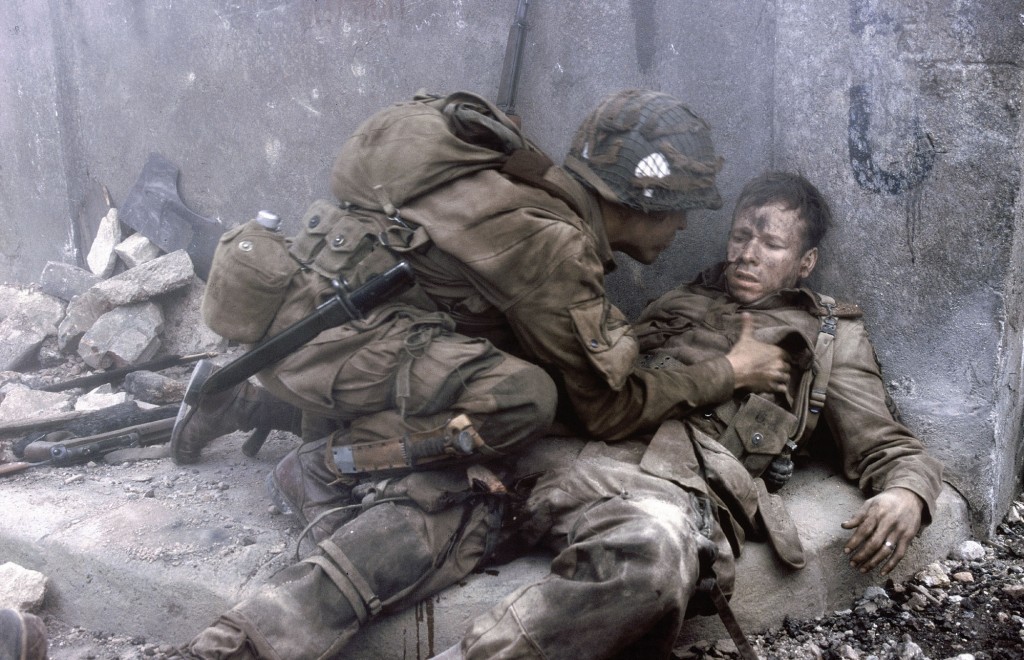 Q: Is it possible for two people who speak the same language and have each other’s best interest at heart to completely misinterpret the conversation leading to a massive fight and then lots of makeup sex?

Christmas is coming and I was busy planning out the holiday with a sexy little Korean chick I’m dating. Being the nice guy that I am, I was going to spend some of my time visiting my friends on Christmas eve, and then a lot of time with her on the big day, the 25th.

You see, to me this is completely normal – hell, it’s even down right chivalrous of me. Everybody knows that Christmas Day is the most important day of the holiday, right? And even though we’re not in an official exclusive relationship I was going to allot most of the big day to her.

I was busy texting her one night then slid Christmas into the conversation. I wanted to know what her plans were, when she wanted to meet for the holiday. Her reply: Christmas Eve. Since I already had plans that night, though, I mentioned that I was busy and that we should see each other on Christmas Day instead. Christmas day was the big day, anyways.

Instead of being cool with the idea – impressed with my generosity, even – she started to lay in to me about how I didn’t want to see 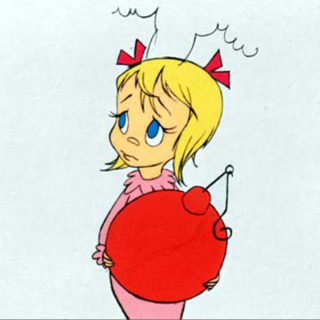 her, about how she thought that we would be spending the holidays together but how I obviously had different plans, about how if we wouldn’t spend Christmas Eve together then we might as well not see each other over the holidays at all. To her, Christmas was ruined. Insane, right?

Being from a completely different country didn’t help matters. I tried to explain to her that I was from Canada, that I wasn’t a Korean guy, so I didn’t know what she expected from me. I tried to mention that in Canada I wouldn’t be spending time with her at all since Christmas is a family holiday, so I didn’t understand her expectations when it came to Christmas. All I got back in return was “I didn’t know we were in Canada,” “well this is Korea,” and “I guess you like your freedom,” hardly comforting statements from a girl who seemed so open-minded and easy-going only a day early.

Everything Is Not How It Seems

A lot of guys come to Korea, or other wealthier Asian countries for that matter, and see things such as world-class transit systems, McDonald’s restaurants, American movies, and Apple stores and think, “Hey, they’re just like us!” A lot of guys acknowledge the more superficial differences between their home country and the country they choose to visit, but assume that their destination of choice is more or less just like back home, save for more noodle shops.

In my experience, and the experiences of many of my friends here in Asia, cultural differences run many fathoms deep. Two people can spend time enjoying the same activities together, or have a great conversation, but the cultural frames behind those interactions can be totally different.

For me and her, my assumption was that we would spend time together on the most important day of the year. I assumed, or took for granted, that the time I was setting aside to spend with her was the most valuable time I could set aside to spend with her. It was the crème de la crème of days, el día más importante, and I wanted to spend it with her – yet somehow I came out of it looking like a bastard. To her, not being able to spend time together as Christmas Eve transitioned to Christmas Day was an affront to the relationship. Not being able to be together as the clock ticked past 12-midnight meant that I didn’t care, that I didn’t like her, and that I didn’t value her.

When in Doubt, Ask

It seems really simple to say, but – whenever a situation like this comes up, stop, pause, take a breath, and ask her what she’s thinking and why. Getting her perspective on things before discussing the situation further can completely circumvent any fight that would have taken place. A lot of the time you’ll be amazed at just how different her perspective is. For her and I, fixing the problem was as simple as finding out what she wanted from the holiday and why, then switching the day that I’d see her.

Of course, it could have been just a personal preference that she had, but bringing that up would be missing the point. At times, the values and assumptions we have that lay behind our best intentioned acts are totally foreign to the women we are dating. Don’t assume that just because something is obvious to you that it will be obvious to the Asian woman you’re dating. When it doubt, or when you hit a snag in an otherwise smooth relationship, slow down and ask for her perspective. Save the makeup sex for after a large, necessary fight.