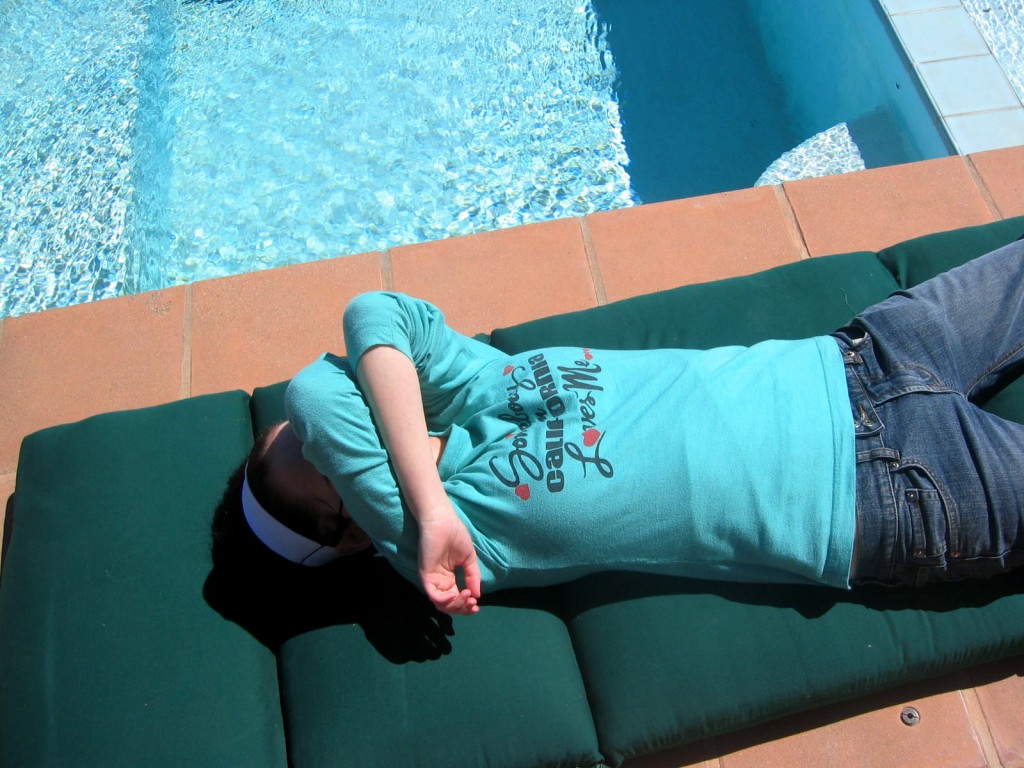 A lot of guys worry about their girl when it comes to other guys. The truth is, your girlfriend is always seeing other guys, but before you say, “wait Kane, my girlfriend is a good girl, she would never see other guys while dating me” let’s have a deeper look.

Your Girl is Seeing Other Guys

Let’s start with number 1. In Asia, women often see other guys through their ‘social circle,’ where it’s not just the girl one on one seeing other guys but spending time with them in groups. Even if it’s not intentional, you can bet that, in Asia, in a social group, there is always one dude who is interested in your girl but has never managed to pull the trigger. 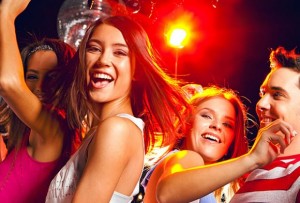 Girls will always have the opportunity to see other guys in their social circle. You can occasionally find girls who abandon most of the friends to spend time with you but these girls are a double edged sword because giving them all of your attention and time can make things go well, but once you fail to maintain this level of attention, they will feel like you don’t care. This will ultimately lead them to seek validation elsewhere… then blame you.

Women have particular obligations and rules that come as part of being in a social circle. Women have to be polite to other people within the circle or risk being ostracized, for example. They have to maintain their reputation which means restricting certain types of behavior.
This is good because it means that if your girl has another guy chasing her within her social circle and everyone knows she has a boyfriend, she will have more pressure to keep away from the ‘chasing guy.’ He will also look like a dick for trying to get a girl that everyone already knows has a boyfriend.

If she is seeing him one on one and she has sex with him then she is more likely to continue that sort of behavior, which sucks. Before he was just a friend, for example, but then she went to his house to help him with some problem and ended up in bed. It’s not her fault, she’ll claim—the guy made her do it.

It’s actually a mixed blessing when your girl sees other guys in her social circle. While their lame behaviour will remind her of how awesome of a guy you are, if something goes wrong between you two then the social circle losers will take her vulnerability as an opportunity to swoop in to steal the prize. How successful they are will depend to a large extent on your own motives, and how well you have your relationship kung fu down pat.