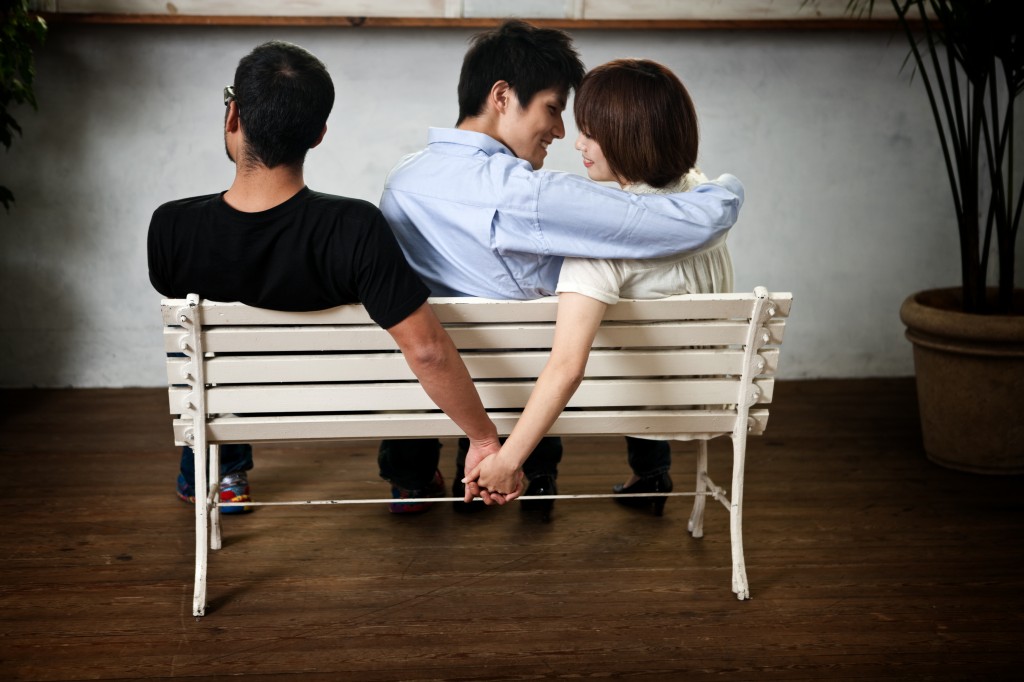 
What you can do if your girlfriend is cheating?

You’ve just tried to call her for the 12th time. You check your clock again, it’s 2:23am and she is out with her friends at the club. She said she’d be home by 2am and now your heart is starting to beat faster. You are getting hot flushes and you’re beginning to wonder… what if she is with another guy…….

The last article I wrote was about social circles and what to do if your girl is seeing other guys (usually within the social circle), this time I will be addressing the subject of cheating and sharing my knowledge/experiences on how to identify it, deal with it and survive it.

There are a bunch of things I look for when I want to see if the girl I’m dating is also mixing it up with other guys, here they are:

This is just the beginning, today we’ve only scratched the surface of the whole cheating topic by covering evasiveness, funny phone behavior, and how it effects your mind. Next week we will get into some more juicy – almost spy style – stuff such as Pattern Analysis, which you can use to figure out what is really going on and if you need to be on 24 hour ninja alert or not.