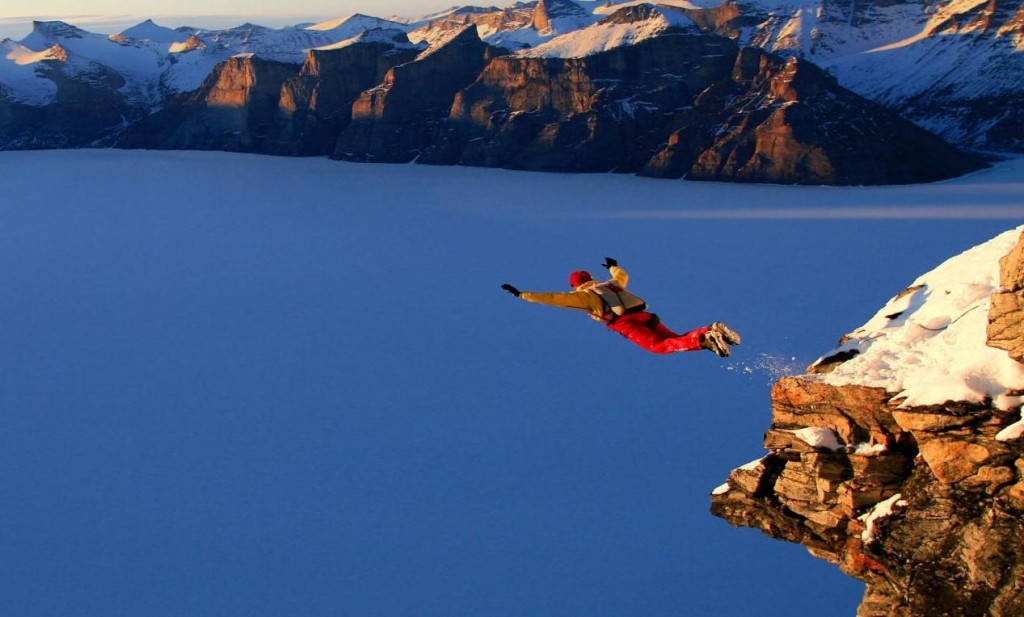 1. an exciting or very unusual experience.

2. participation in exciting undertakings or enterprises: the spirit of adventure.

4. a commercial or financial speculation of any kind; venture.

How is your roller-coaster game?

If you’ve had good success in relationships with high quality Asian women then chances are you’ve sparked enough of an emotional roller-coaster to keep around. As E put it so perfectly a few months back, a guy basically has to excite her or die.

But can you overstep it? Can you provide her with too much excitement?

Common wisdom is that everyone, and especially women, like adventure. As with most common wisdom, though, it’s not entirely right.

Last time I was in Seoul I found myself once again looking for a new girl.  With my rather unconventional lifestyle and frequent travel, every time I leave Seoul, the girls I’ve started dating just kind of… forget to keep in contact with me.

This is frustratingly annoying to say the least.  There are some guys that are always out for novelty and the thrill of the hunt, but that’s not my bag.  As a friend of mine said, “I don’t like to hunt ’em, I like to farm ’em!”

While I’ve been here I’ve had a chance to chill out, read, exercise and muse over things while living with three great guys who go by the nicknames Kev, Dan, and J. That means that I get a constant stream of diverse opinions about what it’s like to meet and date women in South Korea.

While I was walking down to get some food from the local “Kimbap Heaven” restaurant with the guys, I had a realization about the nature of adventure and what it means when it comes to dating and relationships.

We make a big mistake when we assume that more is better.  So if you take a guy who enjoys his typical 9-5 job and is gradually working his way up the corporate ladder while rock climbing on weekends, that’s pretty cool. But it begs the question, is the guy who sold his company for tens of millions of dollars and now spends his time traveling the world living where he wants to live when he wants to live there…better off?

This second guy is definitely living a much more exciting and adventurous lifestyle. Most guys would find that lifestyle very compelling and jump at the chance to take it. But this lifestyle has one huge drawback – it’s beyond the comfort zone of most women.

Even though women may be very interested in his lifestyle, interest in it alone is a far cry from actually being with him. The vast majority of women would opt for guy number 1 any day of the week over guy number 2.

Sounds insane, right? With guy number 2 she gets to travel the world, see amazing places, and do – basically – whatever she wants to do… and without needing any money of her own. The possibilities are nearly limitless. So, what’s going on?

To women, guy number 2 is a big risk.  She has to leave her regular work-a-day lifestyle, quit her job, and give up her career while having no idea where she’ll be or what she’ll be doing 6 months later. And that is more pressure than most women can bear – especially Asian women.

I’m here in Phuket, Thailand, right now. Even though Thailand is obviously a developing country with a low standard of living, even here women are not rushing to marry a foreigner and run off to Europe or America. They want to stay at home where it’s safe and comfortable.

I was talking to a long term resident of Thailand who said that most guys think they’ll come over here, find a “nice” woman, and take her back to the West. More often than not, however, when he sends that money over for a plane ticket she gets herself some new clothes and gold jewelry for her mom, instead.

Sounds harsh, but that’s the reality of the matter. Women don’t want big adventure and it’s up to you to use that fact to frame your lifestyle during your initial interactions and run your relationships optimally. Stay tuned to Asia Dating Experts to find out how.