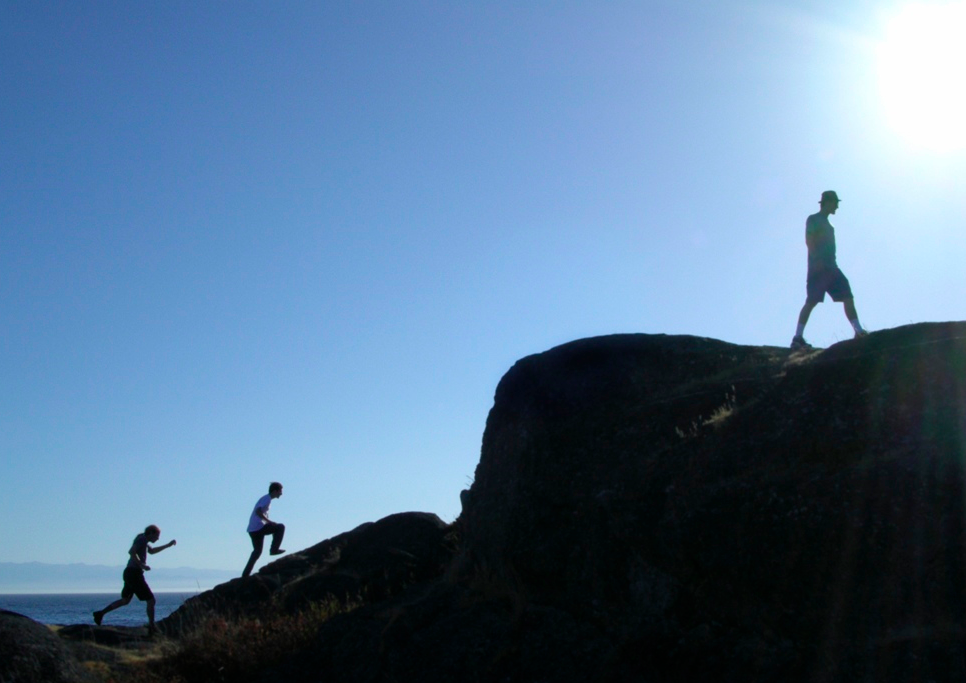 Have you ever wanted to achieve true mastery over something but given up after your development stagnates?

It was early one Friday night. I had just gotten back to my high-rise apartment near Seoul, South Korea, and I could feel my hands shaking. Outside my window the evening air had just started to cool and building lights began to flicker on. The murmur of voices from down below on street level was faintly audible as people made their way out for the night.

I kicked off my shoes, which spun through the air before smacking hard against the wall. I picked up a pile of papers and a couple books that had cozied up together in front of my laptop and sent them flying. They bounced then slid apart across the kitchen floor. Reaching across the table, I flipped open the laptop lid and hit the power button.

For the last 6 months I had spent nearly every single night surfing the subway, or bouncing along from coffee shop to coffee shop, looking for attractive women to talk to. Since landing back in Korea, I had been on a quest to sharpen my skills with women.

I had made some progress. I had gone from tripping over my tongue and having women look at me as if I were a complete creep to being able to have fun, random conversations with girls I was interested in. But, somewhere along the way, my progress began to stagnate. Just two months earlier I had had my first couple of dates with girls who – initially – seemed pretty keen. While the dates didn’t go anywhere, at least things were starting to click – it was much better than collecting the mountain of phone numbers I had from girls who never actually intended to meet me.

Now, though, despite having the impression that my skill-set had advanced, I fell back into the pattern of women grudgingly giving me their phone number despite never intending to see me. I had just spent 30 minutes waiting on a bench for a girl who ultimately went radio silent. I was back to getting flake, after flake, after flake. I hated it, and I hated myself.

It’s a common trap. Guys often see results for a brief period of time before seeing those results whither away. Things seem to get better, just before they begin to get bad again, and massive amounts of frustration ensues. It’s easy for guys to just assume that no lasting change for the better will ever take place, so they give up entirely.

Learn from People Who Have Been There

Clicking on my computer, I began to hammer out a lengthy email to a group of friends, guys who knew exactly what I was going through – guys who had been there many years before.

With my frustrations and fears laid bare out on the page it was clear just how angry and hopeless I felt. While I had made steady improvement over the past few months I had definitely backslid and now seemed stuck at a pathetic level of skill that I just couldn’t break free from.

I got an email back a day later. It was from a guy who had developed a tremendous amount of skill before moving to the Middle East to soak up some of that Arab oil money. The email was fairly typical. It was characteristically encouraging and understanding, something I was used to reading from him, but near the end I noticed the words “book” and “Mastery“.

There are a few books that you read which have a powerful ability to change the way you think, or even change the entire course of your life. As I sit here now, Mastery by George Leonard was definitely one of those books.

People tend to be the same in a few key areas. Those dedicated to achieving some skill tend to dive right into it and work tenaciously to become proficient. Unfortunately, those same people tend to share the same misconceptions or misunderstanding that everybody else does when it comes to skill development: people just assume that there is a fairly direct correlation between time and effort, and skill level. Most people feel that a certain amount of effort yields a certain amount of skill and that, to get better, all a person has to do is practice. Failure to improve, it’s assumed, means that the person is either not capable of improvement – that he doesn’t have the necessary innate talent to get better – or that the method of practice is not optimally suited for the desired skill. After changing the method of practice again and again with little corresponding change in results, it’s easy to become very frustrated. Once frustration sets in, it’s easy to give up.

George Leonard’s book talks extensively about the problems that anybody learning a new skill faces in a way that provides prospective and guidance. Drawing from his background in Aikido, Leonard dives into process of skill development with full force, laying out the path that everyone takes on the course to becoming incredibly good at something. From elementary school teachers to professional athletes, all develop skills in the same way. Being conscious of how skill is developed through conscious practice over time can have a tremendous impact on your ability to stay the course, to understand the necessity and limitations of practice, and to ultimately reach the goals that you’ve set out for yourself.

One of the insights that he brings helped me a lot during that dark patch in my development. While a lot of guys assume that more practice yields more results, the truth is that practice actually guides us along a path that peaks, dips, and stagnates along a jagged skyward trajectory. Failing to keep pushing yourself when your results or skill-set seem to be going nowhere can take you off of this path and prevent you from eventually achieving proficiency.

Of course, I knew none of that before I riddled off my angry email. I was stuck in the same trap that other people who really want to achieve some goal get stuck in. I nearly gave up.

Looking back at my development, my skill-level definitely went through its share of triumphs, slumps, and stagnation. While I’m light years ahead of where I was when I started out, and I’m far more successful with women than your average guy off the street, I still face hurdles that I’m working to overcome. Life is like that, I guess. It’s easy to look at the top players and assume that they have it made, that they’re at a point of perfection in their chosen area of expertise, but in reality they face slumps and hurdles just like the rest of us do… just different ones. Micheal Jordan’s 3 point shooting was, comparatively,  pretty bad when he entered the NBA. Nobody would say that about it towards the end of his career, though.

If you want to get one book – just one – to help you develop new skill-sets in any area of your life then this is the book to get. As you make your way through its pages you’ll gradually gain the long term perspective you need to stay the course and achieve the goals that you have set out for yourself.

Mastery by George Leonard – it’s a must read and 43% off the cover price at Amazon at the time of writing this. 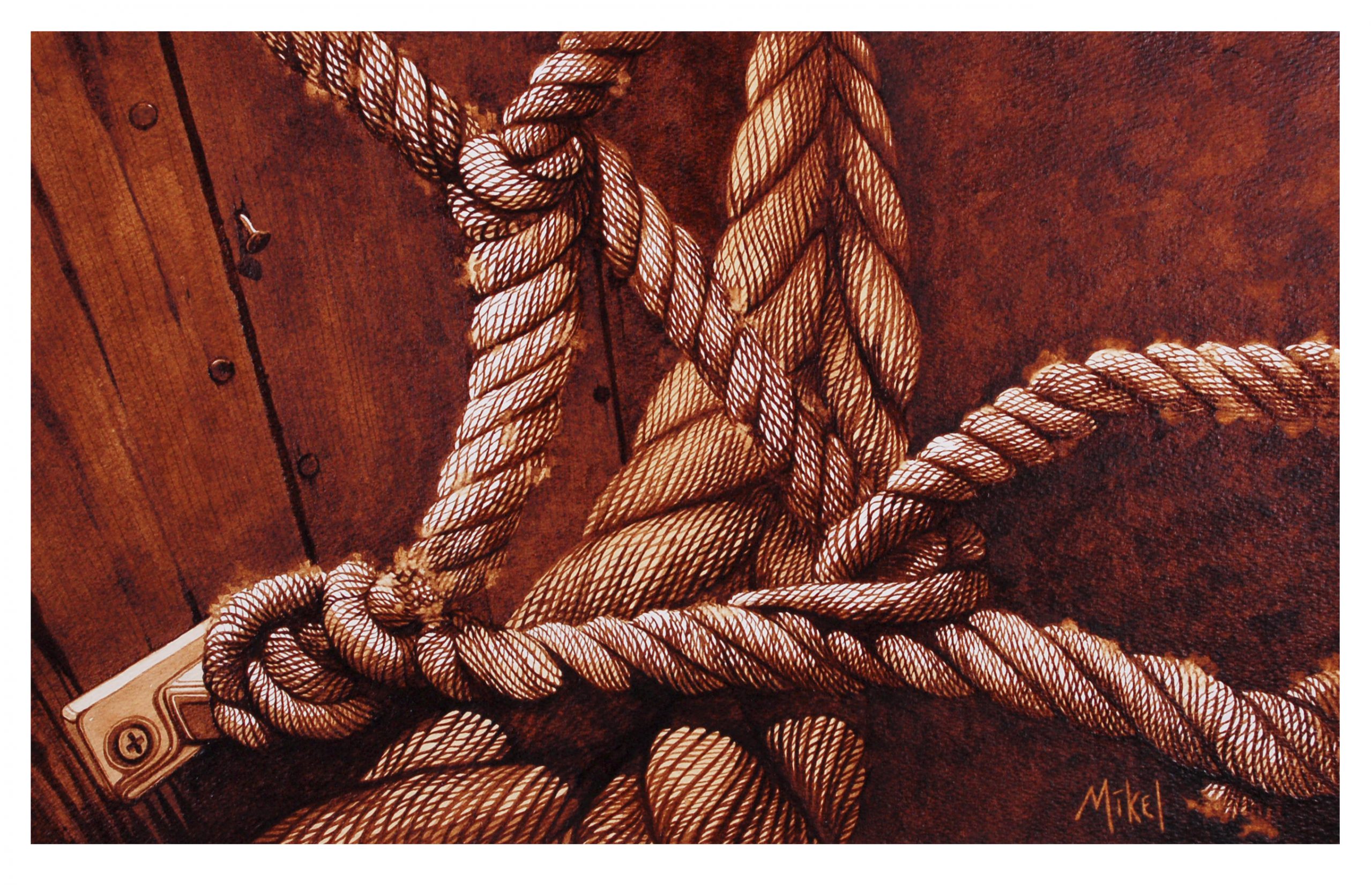 10 Ways to Have More Hot Sex with Asian Women

10 Ways to Have More Hot Sex with Asian Women

Get Better Responses from Asian Women by Not Looking Needy

Get Better Responses from Asian Women by Not Looking Needy